Approval to build a 15-storey apartment complex next to the Quest hotel in Palmerston in the Northern Territory is being sought from the Palmerston Council.

Eight levels would house one and two bedroom units while there would be three levels of commercial/office use and the remainder as car parking.

The apartment complex is to be built on The Boulevard, between the Palmerston library on Goyder Square and the Quest Apartments. 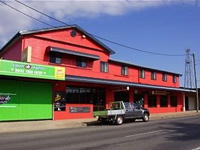 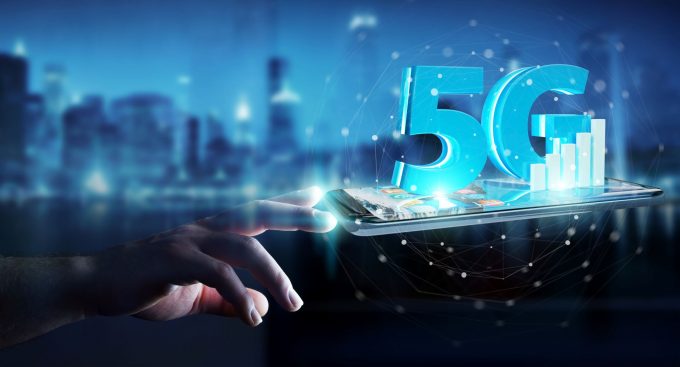 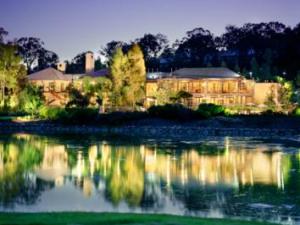