Aquis Group chairman Tony Fung will release plans in six weeks for a resort development that would be 15 times larger than Australia Zoo and cover an area 100ha greater than his FNQ resort.

The $15 million Mr Fung paid was almost half the amount that coal magnate Mr Tinkler spent developing the equestrian-based development.

Mr Fung wants to develop a mega-complex using existing and new facilities to create a tourism park that would be 15 times larger than Australia Zoo. Jindabyne resort comes on the market 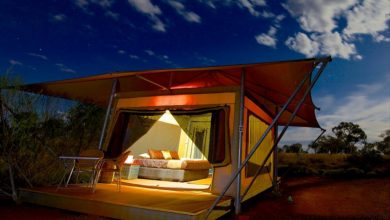 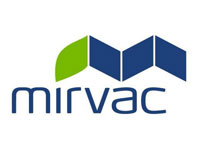