Mr Gudgin’s experience as a director of the world’s largest arts festival for eight years has made him an internationally sought after speaker and trainer. He will be delivering the two-day Festival and Event Master Classes in Melbourne (22 – 23 September) and Sydney (27-28 September).

Mr Gudgin headed the Fringe Festival at a time when the event passed the million ticket sales benchmark on four occasions. He has continued his involvement in the field since leaving the Fringe, acting as a consultant to a number of events in the UK, as well as serving as an adjunct professor in event management at Napier University, Edinburgh.

Global Initiative by Hotels on Carbon 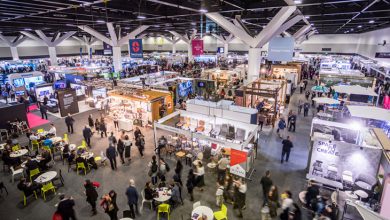 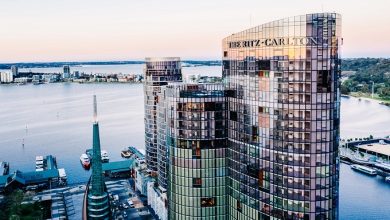 Industry celebrates winners of Hospitality Awards for Excellence in an unprecedented year. 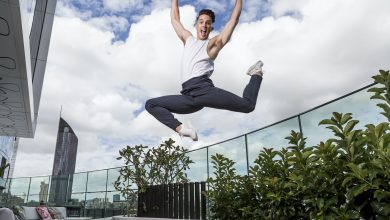