His most recent position was rooms division manager where he played an integral role in the opening of Australia’s largest hotel, Crown Metropol. Shaun spent 12 years living in Melbourne and prior to that resided in the United Arab Emirates, where he embarked on his hotel career commencing a degree in hospitality management followed by a management traineeship at The Princeton, Dubai. 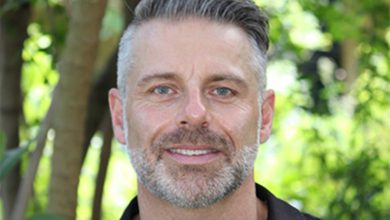