IHG Australasia chief operating officer, Bruce McKenzie (pictured), has resigned after eight years with the company, three of which were dedicated as head of the world’s largest hotel company’s operations in the South Pacific.

Bruce will remain in the role until 30 June, after which he will be replaced as interim leader by long-time colleague Bill Edwards, stepping up from his current position as director of operations NSW, ACT, VIC, SA & New Zealand.

As Australasian COO, Bruce successfully led the IHG team through the global economic crisis as well as some of the region’s most devastating crises, including the Swine Flu epidemic, Brisbane floods and Christchurch earthquakes.

Bruce joined IHG in the regional VP role in China in 2004, before relocating to Australia in 2009. 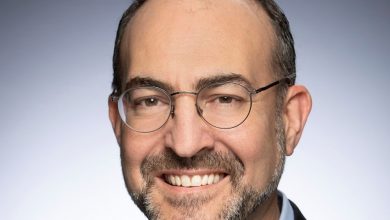 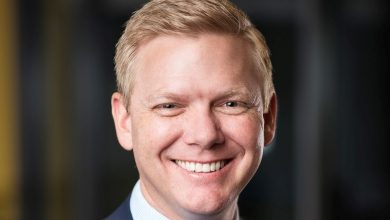 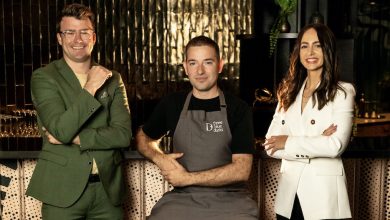