The Travel Corporation is investigating building a prestige hotel in Perth and has also signaled Sydney as another potential site.

One of the biggest travel companies in the world, The Travel Corporation owns and operates Red Carnation Hotels that has 15 hotels in Britain, US and South Africa. Red Carnation would operate the Australian hotels.

He said Red Carnation would prefer a joint venture with The Travel Corporation having a 25% stake with a long-term management agreement. Mr Tollman said the hotel “could be anything from 20 to 150 keys”.

QLD Management Rights Are Under Threat

DestinationQ to get Tourism Back on Track 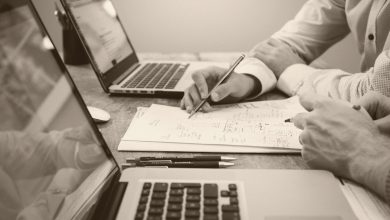 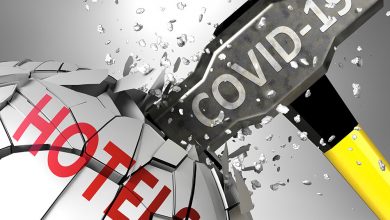 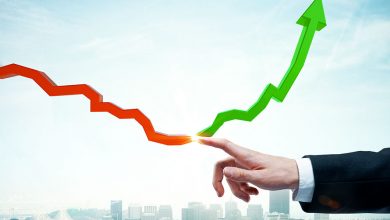