Heath entered the hospitality industry when The Stamford Plaza in Adelaide took him in as a porter and he worked his way from there to his most recent position as director of sales at The Langham, Melbourne, where he worked for six years. His fluent Thai came in handy when he rebranded and relaunched a Thai resort for Langham in 2008 on the island of Koh Lanta. 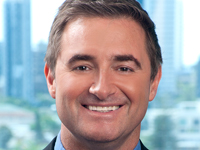 Robinson, East on TAA board 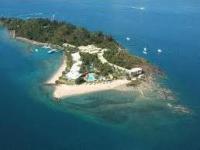 Daydream Gets a New Manager 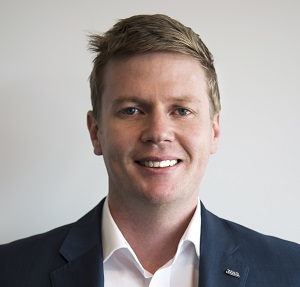 Wyndham welcomes new director of development for the Pacific Rim