Two luxury Byron Bay resorts are up for sale.

Boutique hotel Rae’s on Wategos Beach has been put up for auction on 26 October by entrepreneur Vincent Rae.

The historic Byron Bay farmhouse, Koreelah that was built in 1905, has been put on the market for $5 million by the current owners, developers James Dawson and Anthony Pangallo, who renovated the old homestead into a resort substantially but maintained many of its original features.

It was originally owned by the Raywards, one of Byron’s oldest families, and has only had one other owner.

The luxurious home features five bedrooms, one with its own kitchenette, and two bathrooms, including an outdoor bath.

It is being marketed by Nicolette van Wijngaarden at Unique Estates through an expressions of interest campaign which closes on October 31. 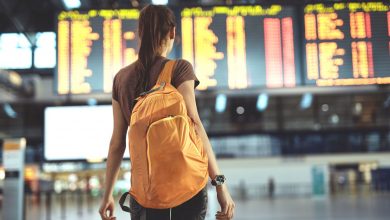 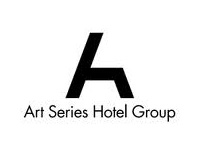 Brisbane to get Art hotel 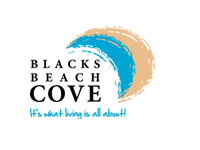