The Grand Mercure Hobart Central Apartments in Tasmania has been acquired by RACT with equity partner Victoria’s RACV.

It is RACT’s first foray into the accommodation sector but RACV has operations in Victoria and Queensland.

RACT chief executive Harvey Lennon said, “RACT has been working with RACV for some time looking for a suitable opportunity to extend these operations to Hobart, as the iconic holiday destination we know it to be.”

Under the new joint venture arrangement, the hotel will be operated by the RACV, which has eight other club and resort operations in Victoria and Queensland.

“This property is a great fit with what RACV’s 2.1 million members have come to expect — quality, comfortable, family friendly, affordable, and in a great location,” Mr Lennon said.
RACT’s 184,000 members will directly benefit from a 25% member discount off the non-member rate.

The hotel comprises 125 rooms including one and two-bedroom apartments and studios, a restaurant, several conference and event spaces, on-site parking and a gym.

Newcastle to get airport hotel 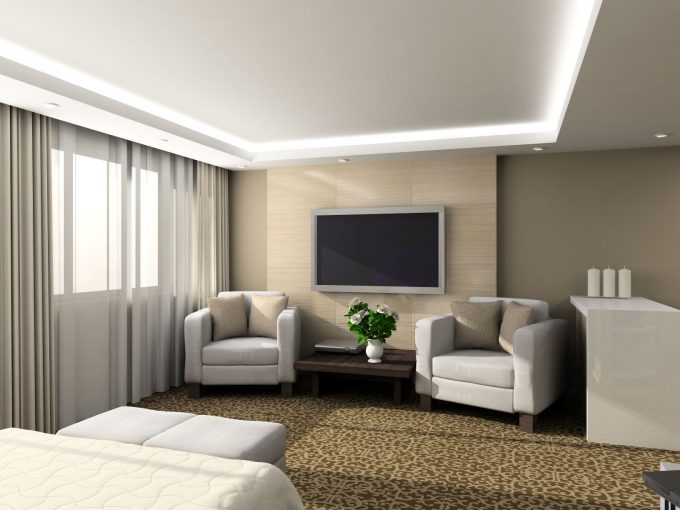 Casting call: Why accom needs to upgrade to Smart TVs Could these new lodges change the face of holiday parks? Create a great website that converts lookers to bookers 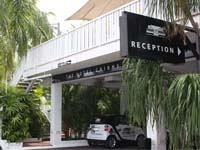 Cairns hotel on the market