In unprecedented move, the Victorian parliament has lodged a planning objection against the building of the $180 million W Hotel being proposed by Jinshan Investments.

The 21-storey luxury hotel and apartment complex has run foul of parliament as the 70m high W Hotel development may overshadow the historic Parliament House.

To be located at the site of the former Metro Nightclub, the Palace Theatre would be demolished to make way for W Hotel.

But Legislative Council president Bruce Atkinson said there are height limits in place for that precinct. “The Palace hotel seeks to pursue a development that is much higher than those.”

The proposed W Hotel complex would include more than 200 rooms and 145 apartments, according to Jinshan Investments which is owned by Xian Xu. Work on the multi-million dollar project could start as early as next year, pending approval. 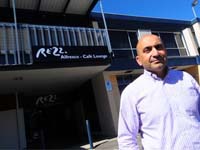 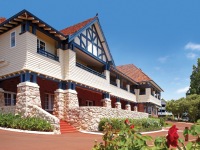