KAI, owned by Shanghai Zhongfu, is the company developing stage two of the Ord Irrigation Scheme in WA. The company intends retaining it as a resort but has plans to upgrade it and create a venue for conventions, weddings and exhibitions.

The sale includes 6000 m² of development land in the centre of Kununurra.

“Shanghai Zhongfu is a prominent developer and hotel group in mainland China, so the experience is there to step in and run the resort, and the inclusion of a sizeable amount of surplus developable land was an added attraction.”

Kununurra Country Club Resort was originally used in the 1960s as a canteen by workers on the Ord scheme. 1770 resort to open after 7 years unfinished 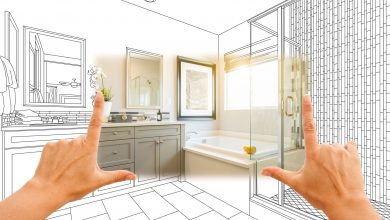 The hidden costs of not getting a facelift