The lessees of the Foreign Exchange Backpackers in Townsville have acquired the property for $1.5 million.

Director Kim Sutherland said the business had been leasing the property, but decided to buy the site outright to consolidate its long term future.

However, after several months of discussions, Ms Sutherland said the final details were not agreed on and she reluctantly decided to walk away from the deal.

Foreign Exchange runs two accommodation businesses – the backpackers on Eyre St and a more up-market venue at a historical lodge in Hermit Park, where services include corporate event accommodation or hosted accommodation for large groups of students. 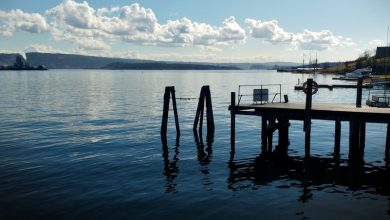 Four Seasons Hotel Sydney at the leading edge of events