Travellers can now access a wealth of TripAdvisor content on-the-go without fear of roaming charges. TripAdvisor has announced the launch of a new offline feature for its smartphone app that allows travellers to download TripAdvisor reviews, photos and city maps before they go and then access this information on their trip when no data connection is available. At launch, the feature includes more than 300 city maps worldwide, with more to follow.

“The new offline feature for TripAdvisor’s smartphone app makes it an even more valuable ‘must have’ tool during your trip,” said Adam Medros, senior vice president of global product, TripAdvisor. “More and more travellers are making spur-of-the-moment decisions about where to go and what to do and need a useful travel resource. Travellers can now access user reviews, photos and maps throughout their trip to help them pick last-minute hotels, restaurants and attractions to visit–all while avoiding costly roaming charges.”

To access the new offline feature, TripAdvisor app users may search for a city within the app when a data connection is available and tap a button to download city content. Once downloaded, the app will automatically transition between the offline mode featuring 10 reviews per point of interest when no data connection is available, and the full live version of the app when it is cellular or wifi-connected.

Users may add and remove city maps as needed based on where they are visiting. Users may also download the latest version of the city map to sync the content with the reviews and opinions available on TripAdvisor’s constantly refreshed live site.

The new offline feature has rolled out to all countries and languages where the TripAdvisor app is presently available on iOS and Android smartphones. The city maps contained in the offline feature are powered by Telenav’s Scout Maps and Navigation SDK, a mapping service that leverages OpenStreetMap map data. 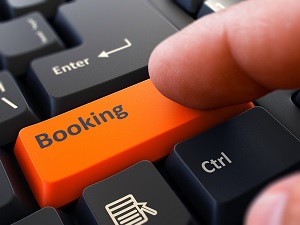 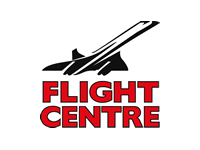 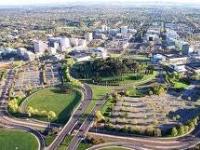