With just three weeks to go, preparations are nearing completion for this year’s HotelsWorld events that will take place in Sydney at the Sofitel Sydney Wentworth hotel from 27 to 29 July.

HotelsWorld, together with Hotels Investment World and Boutique & Lifestyle Hotels World, comprise three events over consecutive days that bring the accommodation industry together with hotel investors, lenders and other industry stakeholders.

In 2015 the three HotelsWorld events will present over 100 speakers, comprising CEO’s and other industry leaders from all parts of the world and all parts of the industry, many of whom have never spoken before at an event in this region.

The list includes most of the leaders of the major hotel companies in the region plus some of the industry’s global leaders, including Geoff Ballotti, CEO and President of Wyndham Hotel Group, the world’s largest hotel company. In addition, the CEO’s of some of the region’s leading hotel investors also take part to talk about the state of the hotel capitalmarkets in a record year for hotel sales in Australia.

Reflecting the increasing interest of governments around Australia in the industry, Andrew Robb, AO, the Minister for Trade and Investment in the Australian government will also make a keynote address during the events.

“HotelsWorld 2015 will bring together by far the largest, most senior and most diverse cast of industry leaders ever to appear together at an event in this country,” HotelsWorld 2015 CEO John Smith said. He added, “The high level of interest in the industry here reflects the prevailing strong conditions and the high level of interest from foreign and local investors, developers and governments.”

With more than 400 CEOs and other industry leaders in the audience, and more than 100 eminent global and local speakers on the stage, HotelsWorld will be the place to be in Sydney from 27 to 29 July2015, for people who want to learn about and participate in the world of deals. Real Deals. 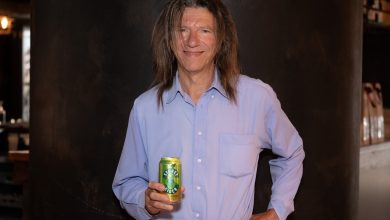 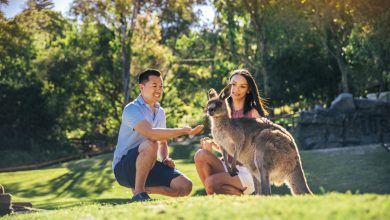 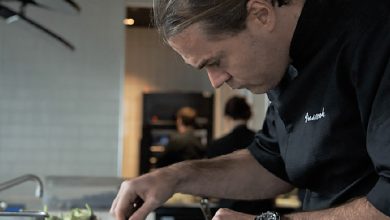 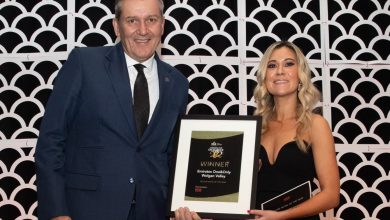