The 2015-16 year saw the introduction of Qantas services to the Sunshine Coast, increased capacity by Jetstar and Virgin Australia on Sydney and Melbourne routes, and the operation of direct summer services to Auckland by Air New Zealand.

“We are incredibly proud of our results this year and would like to thank our supporters for continuing to ‘Fly Local’ and recognise the fantastic efforts of Visit Sunshine Coast in continuing to increase visitation to the region,” Mr Pallot said.

“Our Melbourne route grew 13%, Sydney 12% and Auckland was up 65% year-on-year, these are incredible results given we our average load factor has remained high at 83%.

“Not only have we broken passenger records but we have sat atop the BITRE charts each month since July 2015. That’s 11 months as the fastest growing airport in the country.”

Growth at Sunshine Coast Airport is expected to continue with the commencement of direct Adelaide services by Jetstar from September 30 this year, and Qantas tapping into the Melbourne premium leisure market with the introduction of services for the peak summer period.

Commonwealth Bureau of Infrastructure, Transport and Regional Economics (BITRE) data for May 2016 issued last week showed that the airport experienced a 14.3% increase in total passengers for the month compared to the same period 12 months ago, sitting above Hobart (8.7%) and Gold Coast (6.8%).

“The figures represent a massive turnaround in the region’s performance, and it is encouraging to see that the solid growth has been consistent over the past year.

“Well done to Sunshine Coast Council, Sunshine Coast Airport, our tourism operators and, most importantly, the airlines for having confidence in the Sunshine Coast. It has really been a joint effort from all involved.

“We now have a new benchmark to work from as Sunshine Coast Airport enters the next phase with approval to construct a new runway and expanded passenger terminal.

“Visit Sunshine Coast is currently working to build demand now for 2020 in order to provide greater connectivity for international and domestic visitors coming to enjoy our spectacular destination and to provide more options for local people travelling around Australia and the world.” 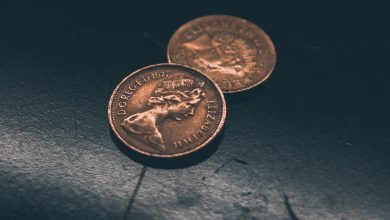 Return of the ‘10 pound’ ticket: How to attract working holiday makers ‘down under’ 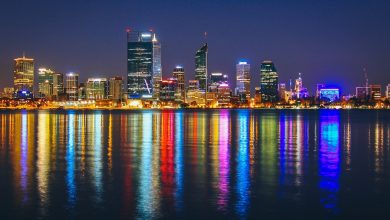 WA tourism and hospitality back in business 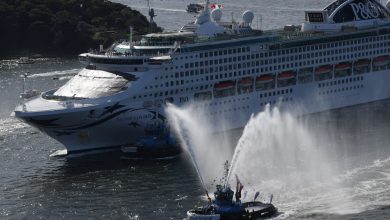