The Resort
The resort features 40 one-, two- and three-bedroom individual suites surrounded by private decks, each with its own indoor/outdoor swimming pool, separate living and sleeping areas, luxurious ensuite bathroom and double sided fireplace.

The Main Homestead is a federation-styled building housing the Wolgan dining room and the Country Kitchen, a providore-style casual dining room offering informal meals throughout the day. Featuring a walk-in wine cellar and Valley Bar & Terrace, the Homestead also has a fully-equipped business centre that includes a private boardroom for a maximum of 10 delegates, intimate conference rooms and seminar facilities for up to 90 guests.

The resort is also home to the original Wolgan Valley settler farm house from 1832 that has been converted and meticulously restored into the Heritage Homestead & Kitchen Garden where guests can also take meals.

Conservation
Having been built with the same principals as Emirates’ acclaimed Al Maha Desert Resort & Spa, Wolgan Valley Resort & Spa is fully integrated into its environment and supports a wide-range of conservation practices focusing on endangered species protection.

The Wolgan conservancy project re-establishes and secures a future for many of the region’s indigenous and endangered species. The comprehensive conservation program will include the regeneration of the Wolgan Valley reserve through the planting of thousands of trees native to the area, including one of the world’s rarest, the wollemi pine tree. Thought to be extinct, the wollemi pine belongs to the 200 million year plant family and has been called ‘the botanical find of the century’ after it was discovered by chance in the Blue Mountains in 1994.

Environmentally-sustainable practices include rainwater collection, water recycling and the extensive use of solar panels that are incorporated into the framework of a green architecture ensuring the resort will sit lightly within the environment.

Responsible for this green architecture is Turner & Associates Architects. Dominic Bennett, partner at the architect firm said, “The architecture is quiet and defers to its spectacular natural context. The buildings are grouped closely, built along contours and around watercourses and are sited on one of the most degraded parts of the site.

“The resort itself occupies a tiny proportion of the property and is a small but integral part of the conservation work going on around it,” Dominic Bennett continued.

Built out of natural and recycled materials where possible, Wolgan Valley Resort & Spa contains a range of materials including sandstone and recycled timber, sourced locally from surrounding regions.

“Efficient and sustainable design of water, sewer and power infrastructure systems has been a significant influence on the resort design, including a black water treatment plant, gas boosted solar hot water system, rain water catchment and treatment, windmill water reticulation and use of recycled and local materials,” Dominic Bennett commented.

“The palette of materials has been chosen to weather into the landscape over time, consisting predominately of timber, stone and zincalume,” he added. “This approach means the aesthetic appeal of the buildings will continue to improve over time as they blend into the landscape and the regeneration work takes hold.”

Landscaping efforts in and around the resort include grass that has been seeded and 25,000 trees using seeds from a local species collected onsite earlier in the year and grown at a local nursery in Lithgow.

Conservation Land Management consultant for Wolgan Valley Resort & Spa, Trevor Evans said, “A lot of attention goes into planting the right endemic species of trees. They need to be local, native trees and we had to conduct extensive research to indentify the correct plant and tree species to protect the integrity of the current flora and fauna on the reserve.”

With the assistance of David Noble, the NSW National Parks and Wildlife Services officer who rediscovered the wollemi pine in 1994, 60 wollemi pines – to date – have also been planted in the Wolgan Valley Grove, which can be visited as one of the nature-based activities on offer at the resort. Other nature-based activities include four-wheel drive safaris, mountain bike and horse-riding adventures, star gazing, heritage and indigenous interpretative tours, guided photographic excursions and guided walks to discover wildlife in its natural habitat.

Another conservation highlight includes the removal of all farm fences across the two former farming properties that now make up Wolgan Valley Resort & Spa. With wildlife – consisting mostly of kangaroos and wallabies – fatally snared on the fences, the resort aims to remove all barbed wire fencing from the property to reduce such fatalities.

A biodiversity research study was also launched earlier in the year with the University of Western Sydney to track the results of the resort’s conservation plan and study the effects of creating a feral-free environment through the use of feral-exclusion fencing.

The property’s 55-million litre water storage dam is now almost full and the conservation team have started to recreate suitable habitat conditions in anticipation for the replanting of aquatic vegetation and reintroducing native fish species such as fresh water blackfish, Australian bass and the rare mountain gallaxia later in the year. “The possibilities to discover rare Australian wildlife in its natural habitat will be a major draw card for Wolgan Valley Resort & Spa. Guests will be able to create their own nature-based experience and do as much – or as little – as they desire. There is simply nothing like this in Australia,” Trevor Evans concluded. 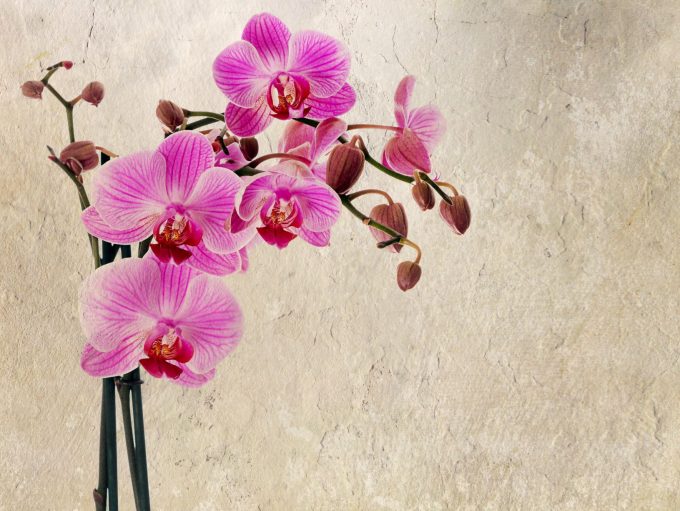 What do you think about OTAs?