Steven joined IHG in 1996 on the company’s UK graduate program at InterContinental London Park Lane and in just two years, progressed as reservations manager. Throughout his career, Steven has worked across multiple regions including New Zealand, Australia, Saudi Arabia and the United Arab Emirates and the United Kingdom. More recently, Steven was the general manager of InterContinental Wellington.

Crowne Plaza Hunter Valley has also appointed a new general manager, David Bark who will oversee the hotel’s operations, leveraging his strengths and expertise in conferences and events.

Prior to joining the Crowne Plaza Hunter Valley team, David was general manager of Crowne Plaza Terrigal, where he oversaw the large-scale $13 million renovation of the hotel including a full room refurbishment, a forecourt renovation and an upgrade of Florida Beach Bar. 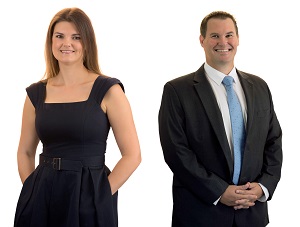 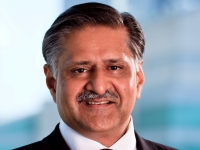 Quest appoints CCO to lead next phase of growth