Another luxury hotel is being sought for a north West Australian mining centre.

The state government is to call for expressions of interest to build a new a luxury brand hotel in South Hedland similar to the Hilton being built 250km away in Karratha.

Despite recent downturns in the mining industry, minister for regional development Brendan Grylls said the government would encourage international and national hotel chains to also build at South Hedland.

Hilton has confirmed it will open a resort in WA’s Karratha that will be Australia’s first under the DoubleTree brand. The eight-story hotel is expected to open mid-2014 with 144 rooms, 20 apartments, a restaurant, bar facilities, a fitness centre, outdoor pool area and three function rooms.

Hilton Worldwide vice president of development for Australasia, Rob Scullin, said, “The hotel is strategically located to support the ever growing demand from the resources sector and we are confident the DoubleTree by Hilton Karratha, with the support of the developers Ramtron Australia P/L, will be the leading full-service hotel in the market.” Two Hotels for Sale, One With Ghosts 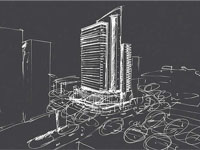 Another tower proposed for capital 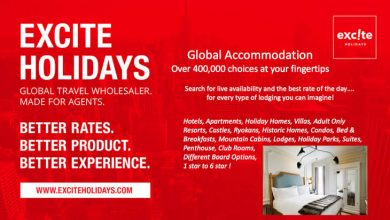