Western Australia’s tourism industry is searching for two more major world events, according to a report in The Weekend West.

But finding and developing these events was “easier said than done”.

The WA events calendar boasts about 100 events all over the state, including the Hopman Cup, the Perth international golf tournament and the recently completed Margaret River Gourmet Escape. Tourism WA decided not to add the Red Bull air race because it could not justify the $9 million price tag.

With an events budget of about $30 million, Tourism WA struggles to compete on the international stage. For example, the Russian city of Sochi made a successful $40 million bid to host the Winter Olympics.

“We could do the same thing if we were prepared to pay that kind of money,” Mr Cearns, the founder of Little Creatures Brewing, said. “But I think we can get better value for taxpayers’ money by being smarter and more creative in the way we approach events.

Mr Dolphin said the lack of a world-class outdoor stadium and hotel rooms were also major restrictions in attracting events. “There is a need for a major iconic stadium if we want to host major events – we need a world-class venue,” he said.

Meanwhile Crown is in discussions with Tourism Australia and the peak tourism bodies in Western Australia and Victoria to launch a new marketing campaign in China in the first quarter of 2013 to target wealthy Chinese tourists.
It is understood the campaign with Crown and Tourism WA and Tourism Victoria could be worth as much as $400,000. 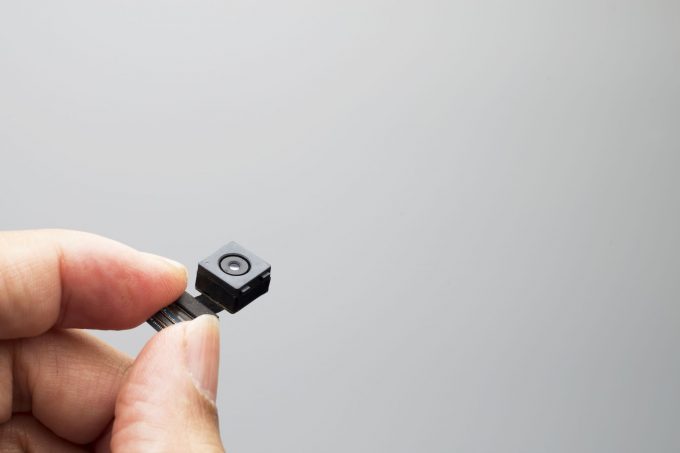 10 free Google tools to help you market your hotel 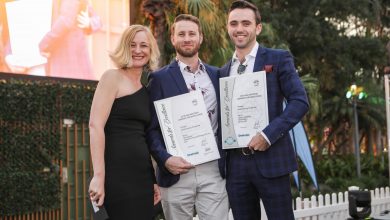 Hotel digital talent: Why is it so hard to find?