A historic church in Toowoomba, Australia’s largest inland city, could be converted into a high-rise hotel.

FK Gardner & Sons has lodged an application to build an eight storey, 74-room hotel in the Toowoomba CBD with the proposal including restoring the century-old former Church of Christ and turning it into a lobby for the high rise development.

FKG plans to retain ownership of the hotel and enter a long-term lease with a tenant, believed to be Quest Apartments.

The church was built by James Renwick to a design by Eaton and Bates Architects and Civil Engineers and opened in April 1904. 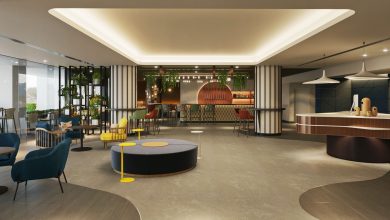 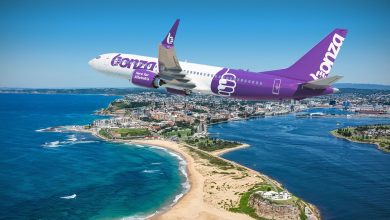