Victoria’s ski resort Mount Baw Baw faces mounting pressure to appoint a private operator to manage the ailing alpine resort, sparking fresh concerns about the future of the state’s ski fields which rely on millions of dollars in government funding each year, according to Cameron Houston in The Age.

The Mount Baw Baw Alpine Resort Management Board received more than $13 million in taxpayer funding since 2008 but reported a $2.3 million loss in 2011-12 and has been plagued by allegations of mismanagement. According to a government source, the board is expected to announce a tender process in September to select a private management company, which could take control of the resort by November, according to The Age.

In December last year, the state government appointed Belgravia Leisure to manage the state-owned Lake Mountain Alpine Resort, which had also been propped up by taxpayer funding. Belgravia Leisure is expected to bid for the management contract at Mount Baw Baw, which includes the operation of ski-lifts, accommodation and several hospitality venues on the mountain, about 120km east of Melbourne.

Before Saturday’s cold snap, the warm weather had melted the few remaining patches of man-made snow last week, and all seven lifts remained idle, while the general store and several restaurants and cafes were closed.

A report by the Victorian Auditor-General’s Office in May 2012 raised doubts about the financial viability of resorts at Mount Baw Baw and Lake Mountain, and recommended the respective boards ”investigate the potential for revised operating arrangements”, according to The Age.

On Saturday, a spokesman for environment minister Ryan Smith said any decision on privitisation would be made by the board. ”The minister is confident in the board’s ability to make the most appropriate decision in relation to the resort’s ongoing operations and is leaving it up to the board to make those determinations,” the spokesman said.

But the resort’s financial woes have been exacerbated by poor snow falls and a 50% slump in visitors over the first six weeks of the 2013 ski season.

The problems are not confined to Mount Baw Baw, with Victoria’s five other ski-fields recording patchy snow falls and an average 40% fall in visitor numbers since the season opened six weeks ago, according to The Age.

Lion's Den is for sale Heritage icon to be preserved 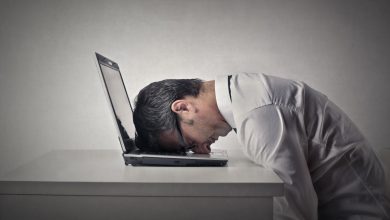 Is ‘Netlag’ driving a rise in package bookings? 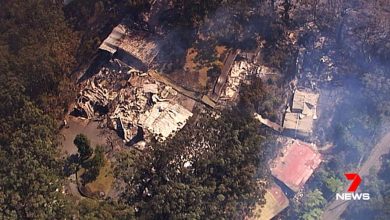 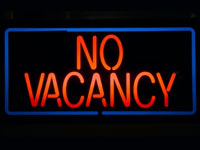