The Newman government is being urged to act on high insurance costs in North Queensland and to also look at a moratorium on new stamp duty charges on insurance premiums after weekend statements by the premier about stimulating economic growth in the north.

The peak body representing strata and community title property owners and managers says that as part of the government’s push to stimulate North Queensland, red tape and insurance premiums must be reduced to bring down strata costs. Premier Newman said at the weekend that everything was on the table in terms of reducing costs to North Queenslanders and senior members of the government will meet this week to discuss this.

“The simple facts are that the property market and the economy in general throughout North Queensland is struggling,” Strata Community Australia (Qld) president, Simon Barnard, said.

The state government announced in this year’s budget, an increase from 7.5% to 9%, in stamp duty applicable on insurance premiums. “There is a strong case for a two year moratorium on this stamp duty increase so we can to get the property market moving in the north.

“In the two year period between 2011 and 2013, base premiums in Queensland have increased by between 20% and 30% and stamp duty is calculated as a percentage of the base premium. We applaud the government review of what can be done to assist North Queensland.

“Government red tape plays a major role in keeping costs above where they should be and the biggest single issue is stamp duty especially in the hard hit Cairns region,” Mr Barnard said. “People in North Queensland need help and a two year government moratorium on stamp duty increases on insurance premiums would be a good place to start.

“Higher insurance costs caused by increases in premiums and stamp duty are carried by owners and in the case of investment properties, they are passed on to people renting.” 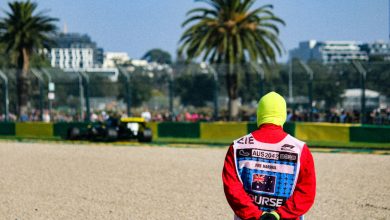