“Sydney closed a fabulous first quarter, reporting record levels for RevPAR of any March since STR Global began tracking hotel performance for the market in 1995”, said Elizabeth Winkle, managing director of STR Global. “Strong demand translated into occupancy levels in excess of 85.0 per cent and fuelled rate growth for the month, keeping ADR as a driving force behind this positive trend”. 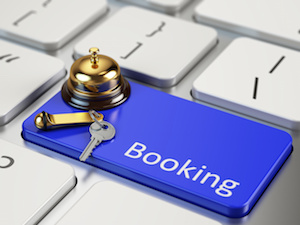