The increase in mobile phone popularity across the accommodation industry caused some to overlook the role of radio communications in accommodation management.

Although mobile apps, internet and network services are developing at a rapid rate, two-way radio systems are still the preferred choice of staff communications for plenty of accommodation providers around the country.

However, technology advances so quickly there is confusion about how to meet the demands of an increasingly competitive industry without splashing out on every new device. accomnews spoke exclusively with Ian Miller, an executive officer at the Australian Radio Communications Industry Association, to get the industry’s side of the story and find out exactly what managers need to know.

Mr Miller initially spoke to the confusion about the similarities and differences between mobile phones and two-way radios. He noted that while mobile phones have a “strictly person-to-person format”, two-way radio has the flexibility to function “one-to-one, one-to-all, or all-to-all”. The “to-all” functions are particularly useful when group calling is required due to a major incident or team management event where a group of people need to understand what is going on.

“Digital two-way radios offer many facilities and are getting smaller. They can also be used for simple messaging services, or offer GPS location facilities. This might be handy in a large resort with a geographic spread.”

accomnews asked Mr Miller what he thought about mobile apps claiming they can effectively retire the two-way radio market. He replied, “Despite popular belief that two-way radios are a dying industry, we are alive and well. All of our equipment supplier members advise that they are still experiencing sales growth each year.”

While Mr Miller agreed that mobile technology seems to be advancing at an unmeasurable rate, he claimed that the radio communications industry had not been made redundant yet. “A few years back they came out with an ‘app’ allowing users to talk directly to a group but there were limitations. All the phones had to be ‘logged on’ to the same mobile phone tower, they had to have the same carrier and if any were on a phone call they weren’t included,’ he noted.

The ARCIA executive also spoke about the different requirements of different property types. He confirmed that a high-rise hotel would require a different system design than a resort on acreage, for instance. “Basically the different radio technologies within LMR offer similar facilities, but the design of the underlying infrastructure will vary with the facility requirements,” he added.

Mr Miller also recommended a couple of upgrades that would be worthwhile for accommodation providers. For those that already operate on two-way radios, he emphasised the importance of keeping up-to-date with the Australian Communications and Media Authority as, in recent years, it has made a variety of changes to the 400MHz band where most systems operate. These will require equipment upgrades if they haven’t already been done. Mr Miller said, “If in doubt then contact the ACMA or any of the ARCIA members for advice.”

In the future, accommodation providers are going to have to make decisions about what technologies to invest in and what to ignore. For those who have already invested in something, the key is knowing when to move on the next thing. Mobile app technology has yet to supersede two-way radio systems, according to Mr Miller, and it is not yet certain whether it ever will.

Safeguarding the sector against disaster The Westin Brisbane guests are treated to a memorable entertainment experience 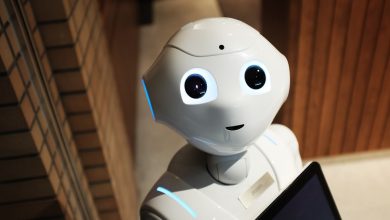 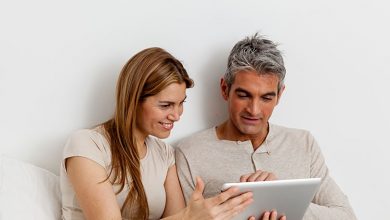 Go, go gadget: Responding to guest demands in a pandemic Why we need watchdogs to police the digital marketing space