JLL’s Hotels & Hospitality Group is delighted to announce that an agreement has been finalised for a joint venture between Singapore’s Far East Land and Hong Kong’s Sino Land Company to acquire The Westin Sydney, one of Sydney’s most iconic trophy hotels for $445,333,000.

The landmark five-star hotel located at the prestigious address of 1 Martin Place features 416 rooms & suites together with extensive conference and guest facilities.

The property is complemented by a prime retail component within Sydney’s historic GPO and benefits from frontages to Martin Place, George and Pitt Streets.

This is the fifth Sydney CBD transaction totalling AU$1.9 billion that JLL Hotels & Hospitality Group has negotiated over the past 22 months. These transactions include Four Seasons Hotel Sydney, Sofitel Sydney Wentworth, Sheraton on the Park Sydney, Hilton Sydney and now The Westin Sydney.

The joint venture between their subsidiary companies, Far East Land and Housing Development Company and Sino Land Company, will purchase the five-star hotel built within the walls of the historic General Post Office building adding to an impressive hotel portfolio including the famous Fullerton Hotel brand.

Far East’s property empire is effectively owned by brothers Robert and Philip Ng and the group has invested $1.4 billion in investment properties and development sites in Australia since 2013.

Ready for part 3 and 4 of the Property Law Review 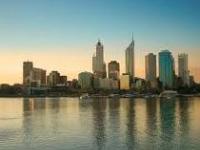 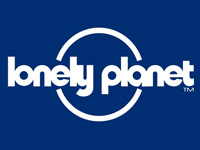