Australia’s visitor economy is on track to generate $127 billion in overnight expenditure by 2020 backed by a surging Chinese visitor market according to the latest tourism forecasts.

Tourism & Transport Forum Australia (TTF) CEO Margy Osmond welcomed the release of the new forecast saying it reinforces the message that the tourism industry is one of the key drivers of Australia’s future economic success and called for the re-elected Turnbull Government to back the industry with an economic strategy.

“Forget about Brexit and hung parliaments, Australia’s visitor economy is continuing to steamroll ahead with a strong growth outlook over the next decade,” said Ms Osmond.

“Today’s report should be a catalyst to spur the Federal Government into action to move the visitor economy to the heart of its economic plan for the nation. Tourism is a serious economic driver delivering jobs for Australians and wealth for the country.

“According to the latest TRA forecast of $127 billion in total overnight expenditure by 2020, Australia is on track to reach the mid-range of our Tourism 2020 industry – but the question needs to be asked: is this really good enough?

“By 2024-25, one in every four international visitors travelling to Australia will likely be from China. But with more than 200 million Chinese travellers expected to be heading overseas by 2020,
Australia will still be capturing less than 1% of this lucrative market.

“We shouldn’t be willing to settle for this result. We can do much better than this if the Federal
Government is willing to back our successful industry with an economic strategy that allows the
sector to reach its full potential.

“During the election campaign, TTF put forward a plan to turbo-charge the tourism industry by slashing  fees and charges which add to the cost of travelling to Australia; supporting industry to secure its workforce for the future; building the visitor infrastructure and public transport that improves the experience of visiting our cities and regions; and recognising the importance of the visitor experience at our international gateways.

“TTF looks forward to the opportunity to work with the re-elected Turnbull Government to support the continuing growth and success of the visitor economy.”

APAC hotel rooms under construction down 4.1% YOY for June

7 reasons your staff need the help of a channel manager 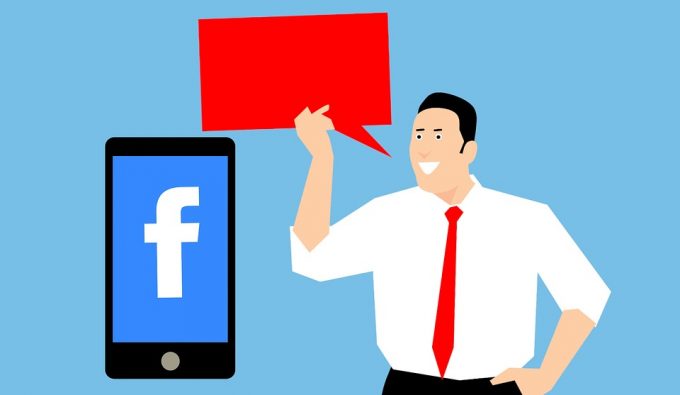 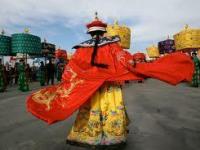