Sydney Opera House has come in at number 41 and Fiordland National Park on New Zealand’s South Island has ranked at Number 39 in a new study on the Most Instagrammed Tourist Attractions in the world.

The study, by TravelBird ranked 470 attractions in countries around the world based on the number of hashtags on the social media platform. With the image-based application most popular among millennial users, TravelBird sought to use the information to gain an understanding of how global travel destinations measure up on social media.

The results provided an indepth view of the best travel spots in the United States of America, with two attractions researched in every state, with the same process repeated in 10 other countries. Founder of TravelBird, Symen Jansma said:

“This study offers a compelling overview of hundreds of destinations that are beloved by Instagram users for their cultural heritage, their stunning natural beauty and their local charm. Alongside this, the data also tells a fascinating story about the ways people are travelling in 2017, offering valuable insights for the travel and tourism industry.”

Disneyland is the most hashtagged spot in the USA, with nearly 3 times the number of mentions than Walt Disney World, the 2nd most popular. South Beach, Miami is the 3rd most popular destination in the USA for Instagram users, followed by the Las Vegas Strip, Times Square and Mardi Gras in New Orleans.  Globally, The Eiffel Tower, the Berlin Wall and Big Ben are among the top ten most hashtagged tourist destinations in the world.

Classic Holidays rallies behind dust and dollars for Endeavour Foundation 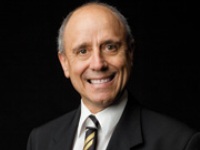 Property Industry Crisis… Call for Action “Before it is too Late” 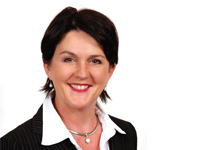 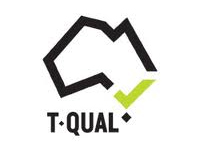 T-Qual grants to be honoured