Almost 20 years ago, I feasted on kangaroo and crocodile under a magical desert sky.

While the taste of croc was forgettable, the memory of that dining experience has lingered as one of the most extraordinary of my life.

Sounds of Silence, an open-air restaurant situated in Australia’s Red Centre with breathtaking views of Uluru and the expansive desert sky, is now celebrating its 25th birthday.

It opened in 1993 as the nation’s first under-the-stars dining experience and guests from all over the world have embraced the concept ever since.

Sounds of Silence has remained largely unchanged, with diners still arriving to the sound of the Didgeridoo and sipping bubbly as the sun sets over Uluru and Kata Tjuta.

A speech about the gorgeous night sky during dinner is another highlight (although that bubbly got the better of me and there was some ‘talking over’ of our disapproving host – I’m older now and not proud).

Australian ingredients have always featured on the menu and in celebration of the anniversary this year, a new menu is being launched that will ensure bush tucker is given even greater focus.

“Sounds of Silence has been a key element to the Uluru experience for hundreds of thousands of guests to Ayers Rock Resort over the last 25 years,” said Ray Stone of resort operator Voyages.

“It has always been a celebration of the true essence of the Australian outback, which is no doubt why it has been successful for so many years.”

The experience was inducted into the Australian Tourism Hall of Fame in 1999.

It will forever remain a special moment in time for me – despite those shoddy table manners.

Where are the hottest holiday spots this Easter? 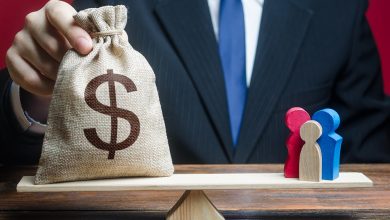 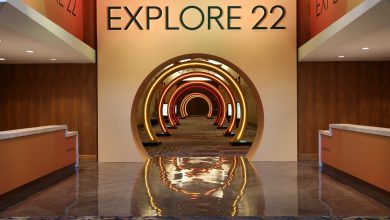