Airbnb bookings during the World Cup have revealed which nation can boast the most avid football fans on the planet.

Data compiled by the global booking platform shows that from mid-June, 277 000 people checked into Airbnb properties across the host nation of Russia – four times more compared with the same period last year.

A total of 76% hailed from just ten of the 32 nations represented at the tournament – the US, Mexico, Colombia, Argentina, Brazil, Australia, the UK, France, Germany and Peru.

Airbnb says the data shows which nations showed the greatest commitment to their teams.

Optimistic English fans made the most bookings for the final weekend, proving that they really did believe football was ‘coming home’.

The canny French were not far behind – their faith proving not to have been misplaced. French fans who stayed in Russian homes booked through Airbnb took the majority of seats during Sunday’s final.

While others attended the tournament even if their team did not.

“Despite the fact that the Italians, the Dutch or the Americans did not qualify, nothing could stop them buying tickets for matches,” said an Airbnb spokesperson.

Following Russia’s surprisingly good performance in the group phase, over 38 000 domestic guests decided to book an Airbnb-listed home while the tournament was already in full swing.

With 11 cities hosting World Cup matches, fans had to travel far and wide to support their teams. 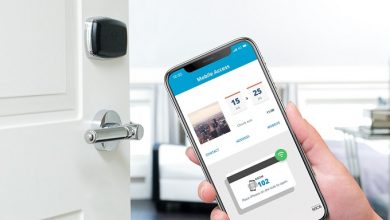 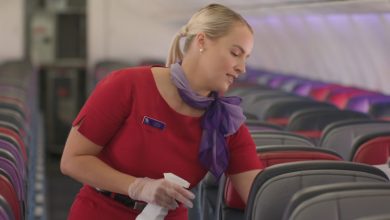