A newcomer to Sydney’s luxury hotel scene with a vast lobby aquarium and staff trained as “heartists” has been awarded the state’s top accommodation honour.

The ten-month-old Sofitel Sydney Darling Harbour beat out perennial favourite The Langham to win Metropolitan Deluxe Hotel of the Year in the Tourism Accommodation Australia (NSW) Awards for Excellence.

Emirates One & Only Wolgan Valley was the night’s other big winner, taking out the prestigious title of Regional Deluxe Hotel of the Year for the third year running.

The awards, announced last week before a crowd of almost 800 political, industry and business leaders at the Star Events Centre Sydney, recognise excellence across a range of categories from deluxe bar (also won by the Sofitel for its Champagne Bar) to outstanding achievement in training (Holiday Inn, Potts Point).

“It’s been a long journey opening a 590-room luxury hotel, both in the pre-planning and the establishment of the hotel.

“The award recognises the fact that we’ve arrived as a luxury hotel in Sydney and exceeded all expectations.

“It’s a beautiful hotel, representing the new essence of Sofitel luxury, which is modern luxury.

“It has beautiful views, a fantastic location and ambassadors that we train to be true heartists, providing service from the heart through their own artistry.”

This year’s awards broke all records, with some 320 nominations received from a record 82 hotels across 34 categories.

The best apartment/suite hotel gong went to North Sydney’s Meriton Suites, while Fraser Suites Sydney was inducted into the association’s hall of fame for its victory in the same category over the previous three years.

“NSW really does set the standard when it comes to the quality of our accommodation venues and their hard-working staff,” he said.

“Each year at the awards for excellence we honour the best in the business for their tireless efforts throughout the year in providing a great experience for visitors to this state.

“I congratulate all the winners on a job well done.” 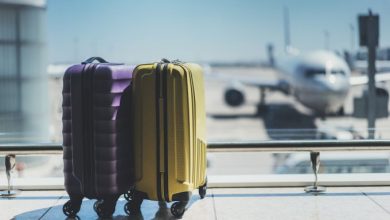 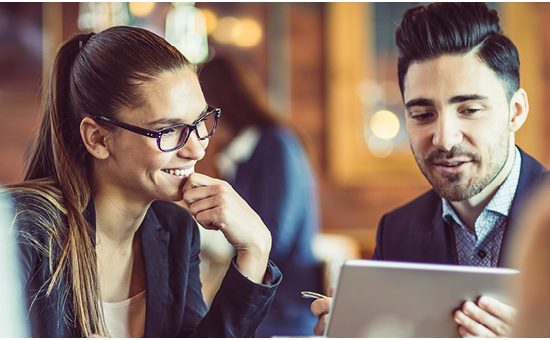 Hold the phone: The marketing tactic accom should be dialling up