A Scottish tourist holidaying in Canada had a nasty shock when he discovered a video camera hidden in a digital clock at an Airbnb rental apartment.

Local police and Airbnb are investigating the discovery Dougie Hamilton allegedly made last week, shortly after he and his girlfriend arrived at the rental in downtown Toronto.

The couple were excited to arrive a the “lovely apartment”, the 34-year-old from Glasgow wrote in a Facebook post, but their excitement was short-lived.

Hamilton says he was lounging on the couch as his girlfriend went to buy coffee when he noticed a clock in the living room facing in his direction.

Weeks earlier, he had watched an online video that detailed how small cameras can now be embedded in everyday objects, the memory triggering his curiosity to check if the clock contained a spy camera.

Hamilton was investigating the clock as his girlfriend re-entered the apartment, a series of photos he later posted on Facebook appearing to show him removing the clock’s casing to reveal a hidden camera.

Why the couple were allegedly being filmed remains a mystery, but Toronto police confirmed the force’s investigation remains ongoing, with officers yet to interview the owner of the apartment.

Lindsey Scully, a spokesperson for Airbnb, said the company refunded Hamilton for his stay and removed the host who rented him the apartment from its platform pending the outcome of an internal investigation.

“We take privacy issues extremely seriously and have a zero-tolerance policy for this behaviour,” Scully said in an email.

“Airbnb hosts must fully disclose whether there are security cameras or other surveillance equipment at or around the listing and get consent where required. Cameras are never allowed in bathrooms or bedrooms.”

Hamilton and his girlfriend continued on their travels, the Scotsman telling Scottish media he would continue to stay at Airbnb properties for the rest of the overseas trip.

But he posted on Facebook about the alleged incident: “If you use Airbnb, then you’ll definitely want to read this and possibly stop using them.”

The Divorce Hotel is coming to Australia 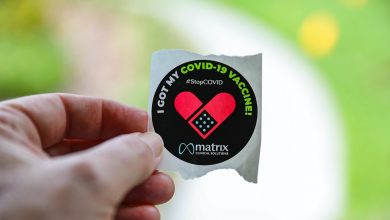 Vaccination confidence to save sector? 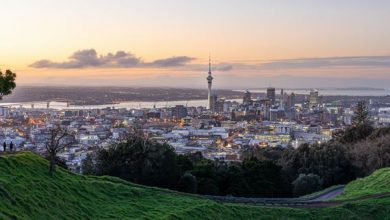 Auckland is the world’s ‘most liveable city’? Many Māori might disagree