Australia has been voted the second most “chilled out” country in the world.

Bookings website lastminute.com has announced us runner up among the top nations globally for zen-like calm and contentment.

Quality of life and a laissez-faire attitude see us rank high on the global ladder, with a strong placing overall for the quality of our environments and for protecting the freedoms of our citizens.

The study weighed up a score on four criteria; number of annual holiday breaks, environment, culture and human rights.

Of course, the one thing really likely to get us leaping off our loungers is beating New Zealand, which was inexplicable placed fourth despite heading us in three categories and drawing in the fourth.

Indonesia took the crown for world’s most “zen destination” with attributes such as 88,000 kilometres of beaches, almost 200 designated green spaces and a comfortable average temperature of 25 degrees Celsius helping secure the title.

Icelanders were found to be understandably cool, their generous annual leave packages, stargazing opportunities and pristine landscapes putting them third on the table, while Sri Lankans, with 29 public holidays, placed just below Kiwis to take fifth place.

Siestas, yoga, massages, saunas, hot springs and the odd glass of wine were among the techniques which rated well as relaxation aids, while Cuba’s museums were among the environments presenting the best opportunity for spiritual renewal and reflection according to Lastminute.com.

The website says the table is designed to educate less well-adjusted nations, as well as inform those looking to really unwind on their holiday about where to go and why.

“What can stressed out nations around the world learn from the world’s most zen countries? From noise and light pollution to the number of green spaces available to enjoy and be at one with nature, we reveal the ingredients of the world’s most chilled out countries,” it said. 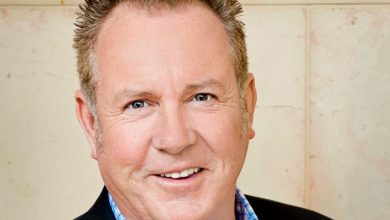 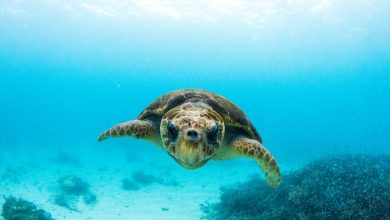 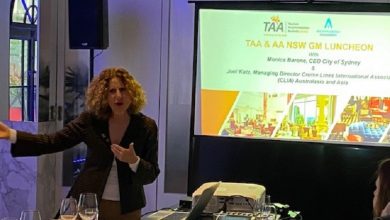