More than 30 of Sydney’s key accommodation, hospitality, property management and events providers have signed up to a new City of Sydney pledge to reduce single-use plastics.

“Acting together, we can reduce our impact on the environment and show the world that Sydney businesses are leading the way to a zero waste future,” said the Lord Mayor.

“Studies show that up to one million plastic drinks bottles are purchased globally every minute, but less than 50 per cent are collected for recycling.

“Plastic straws can last up to 600 years and many end up in our beautiful harbour and waterways. It is shameful that by 2050 there will be more plastic in the ocean than fish.”

Ms Moore said the city had set “bold” targets to reach zero waste by 2030, with its efforts focused on recycling, reduction and avoidance of plastics.

“I congratulate the businesses who have signed up to this pledge, and I urge others to get on board and commit to phasing out single-use plastic because it’s better for business and better for the environment,” she said.

So far 32 organisations have signed the pledge, with more expected to join.

YHA, the largest budget travel accommodation group in Australia, is among the first wave, CEO Julian Ledger saying the pledge aligns with the organisation’s values and guests expectations.

“YHA Australia is striving towards sustainability, including a ban on the sale of bottled water at major youth hostels,” he said.

“By providing chilled water fountains and re-usable bottles instead, around 40,000 less single-use water bottles will be sold each year and travellers will be educated about how drinking tap water in Australia is safe.”

Under the new environmental pledge, businesses commit to implementing at least four actions that will reduce reliance on single-use plastic items.

The City has developed guidelines to help those using its venues to  find sustainable alternatives to single-use items and ensure that where waste is generated, recycling is maximised.

Businesses signed up to the Sydney Single-use Pledge are:

Why invest in an accom franchise?

The heart of hospitality needed now more than ever 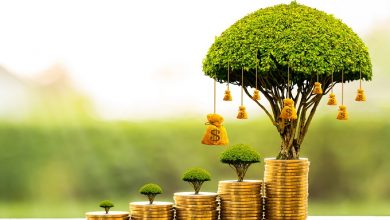 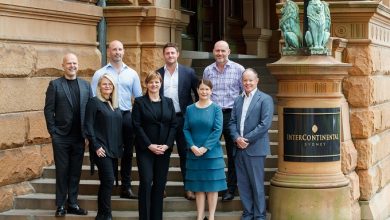 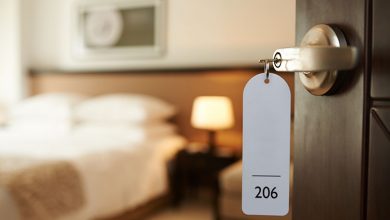 Accommodation left out of budget