Victoria’s star hotel performers have been honoured at the 2019 Tourism Accommodation Australia (Victoria) Awards for Excellence.

The winners were announced at a gala dinner at the Grand Hyatt Melbourne attended by almost 500 hospitality, business and political leaders including Victorian minister for consumer affairs Marlene Kairouz.

A highlight was the presentation of the Outstanding Contribution to the Industry award, which recognises the sustained influence of a hotelier or industry leader who has made a significant contribution to Victoria’s tourism and accommodation sectors.

The winner was Karen Bolinger (pictured main), CEO of Melbourne Convention Bureau, who helped deliver more than $2.4 billion in economic contribution to the Victorian economy and more than 570,000 meeting delegate days, according to the judges.

Tourism Accommodation Australia CEO Michael Johnson said: “Accommodation hotels in Victoria really are among the best in the business and this was on display again here at the Awards.

“From Melbourne to the regions, Victoria sets a high standard when it comes to accommodation – I would like to congratulate all winners for providing high quality venues and service each and every day of the year.”

TAA (Vic) deputy chair, Tracy Atherton, praised the finalists, award-winners and individuals who were honoured, noting their achievements reflected “a year of hard work and dedication to providing superior standards of venue and service excellence to guests.”

The 2019 TAA (Victoria) Awards for Excellence winners are:

Also announced this week were the finalists for the TAA NSW Awards for Excellence.

This year, more than 300 nominations were received from 100 venues for awards in 32 different categories, with the winners due to be announced at The Star Event Centre on July 25.

Award categories range from Outstanding Community Service, Best Environmental Practices, and Best Innovation Project through to the Hotel of the Year awards in Mid-Range, Superior and Deluxe categories.

The personnel categories include marketing, sales and human resource talent of the year and the always closely contested housekeeper, concierge and chef of the year.

The most competitive categories with the most nominations this year are the Hotel Industry Rising Star award and the Deluxe Hotel of the Year.

Mr Johnson said the finalists are stand-outs in an industry which employs over 35,000 people and is worth $2 billion to the NSW economy.

“Each year the independent judges find it harder and harder to separate hotels which continue to innovate and excel in service, facilities, training and staff,” he said.

“Many of the nominated hotels are from out of the Sydney CBD – areas like Campbelltown, Cronulla and the Hawkesbury are well represented, as are hotels from the Blue Mountains, Albury, Newcastle, the Central Coast and Hunter Valley.

“The TAA NSW Awards for Excellence is a chance for all venues – from anywhere in NSW – to show they truly are the best our industry has to offer.”

Kate Jackson is the editor of Accomnews. You can reach her at any time with questions or submissions: [email protected]om.au

How Airbnb is uniquely poised to service the frustrated disability sector 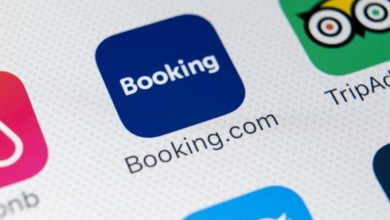 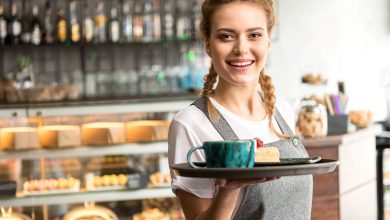