Australia’s richest accom mogul will debut his Meriton Suites in the booming Canberra market with a 17-level, five-star hotel in the city’s CBD.

The move marks the apartment giant’s first foray into the ACT and only its second outside of NSW and Queensland.

The octogenarian Triguboff, who has developed 70,000 apartments in a 57-year career which saw him named Australia’s third richest person in 2019, said: “Canberra long has been on our radar because it’s drawing nearly three million visitors a year.”

It’s ranked third by Lonely Planet among its best cities in the world to visit and has international flights arriving daily,” he said. 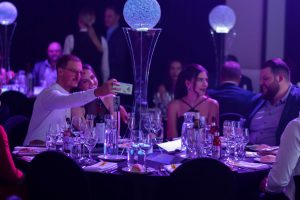 The announcement comes in the week that Australian Hotels Association ACT branch reported its biggest Hospitality and Tourism Awards gala turnout in a decade.

The territory’s best operators were honoured in front of a crowd of 470 industry and political leaders, with the prestigious 2019 Member of the Year award going to Pat Lonergan of Doma Hotels.

“Pat is respected for his professionalism and integrity and admired for his contribution to the health and vibrancy of Canberra’s accommodation industry,” said the association’s general manager Anthony Brierley.

“He leads a motivated and enthusiastic team and when people think of the accommodation industry in Canberra, they think of Pat. There is no one more deserving of this award.”

Two of the other big winners were Hotel Realm in the Canberra CBD and East Hotel in Kingston.

Tourism Accommodation Australia CEO Michael Johnson said: “The industry has exploded here over the last decade and ACT venues are up there with some of the best in the country, if not the world.

“The love and care hoteliers and staff put into these venues is obvious and I congratulate the winners and all the nominees on a job well done.”

Booking.com and Marriott under threat on resort fees

Five ways to ensure you are following the latest hospitality trends 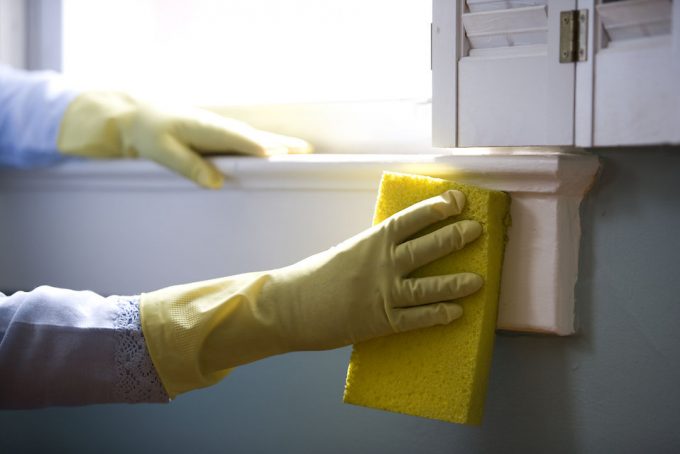 Airbnb moves to clean up exploitation