“Nationally, average hotel occupancy had sat at around 80 percent since 2016, until the COVID-19 pandemic hit and our borders were closed.

“Average occupancy in 2020 barely made it to 50 percent. The average rate for a hotel room also slipped, and these combined factors resulted in a 40 percent fall in the average revenue per available room (RevPAR), to just $91.17.

“At those revenue levels, the majority of hotels which remained open in 2020 were operating at a loss.”

The substantial fall in income was felt across all regions and all hotel categories.

Mr Roberts says hotels are grateful for the support of domestic visitors along with business and government guests.” However, many will be relying on at least a partial opening of the borders to be able to return to profitability.” 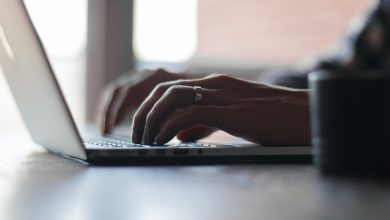 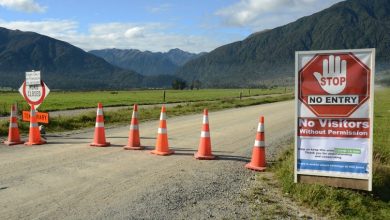 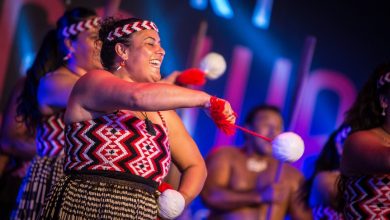 Celebration of Māori heritage and culture attracts visitors to Auckland 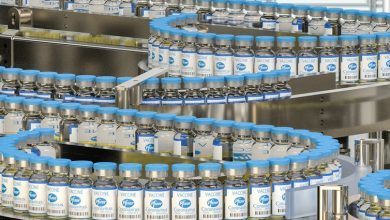