New Zealand’s best hospitality and accommodation establishments will be recognised on July 27 at the Lion Hospitality Awards for Excellence 2022.

Hosted by Hospitality New Zealand (HNZ), in partnership with principal sponsor Lion New Zealand and industry partners, the winners will be announced at a black-tie dinner at the Grand Millennium Hotel, Auckland, the final night of the two-day 2022 New Zealand Hospitality Conference.

A total of 177 venues from around the country have submitted 209 nominations this year, with 25 winners to be announced at the gala dinner highlighted by the best restaurant, bar, and accommodation venue.

The People’s Choice Award, sponsored by Noel Leeming Commercial, and a Hospitality Hall of Fame induction will also be announced.

Chief judge for the awards, Michael Friend, said record numbers of entries have been received this year across all categories.

“The panel were most impressed with the degree of detail provided given the resources available to entrants during these COVID times,” Mr Friend said.

“It has also been interesting to read the various initiatives entrants have employed whilst re-invigorating their businesses.”

HNZ Chief Executive, Julie White says she is delighted by the big number of entries.

“These awards are the pinnacle of our industry, and we were hoping there would be a lot of interest, so the fact we have record entries is really great,” she said.

“We want to recognise and reward hospitality and accommodation operators who have been through a stressful and uncertain year to create the highest possible standards and experiences for both their guests and their team.

“Being able to do this in person for the first time in three is something the industry needs.

“It’s a pity we have to single out anyone because every hospitality and accommodation business owner, operator, and worker out there deserves a medal for the resilience and perseverance they’ve shown through probably the toughest period the industry has ever been through.

“It’s inspiring to see hospitality businesses still looking to be the best and to meet customers’ needs after what they’ve been through.”

The full list of nominations can be viewed here.

The value of taking the right first step 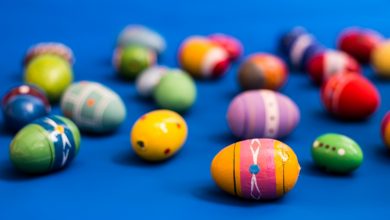 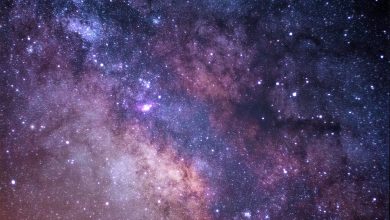 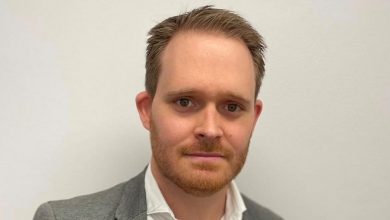 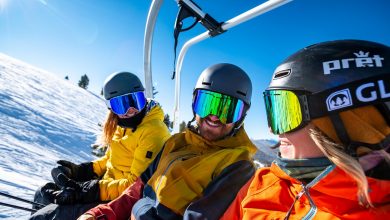