The Fair Work Ombudsman is continuing its crackdown on hospitality businesses who are not paying their staff correctly.

It says its recovered almost $50,000 back-pay for 136 hospitality workers in Alice Springs.

It follows efforts by Fair Work inspectors who recently door-knocked 11 hospitality businesses there to ensure their compliance with record-keeping and time and wages obligations. Six of the 11 were fully compliant, while five businesses recorded contraventions relating to the underpayment of minimum hourly rates of pay and penalty rates. A further nine hospitality businesses randomly audited in Katherine were all found to be fully compliant with workplace laws. 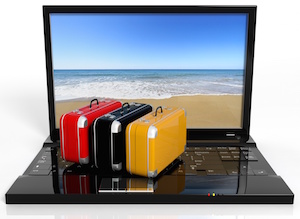 Jobs at risk due to lack of sharing economy regulation, says AAoA