According to the latest release of hotel occupancy rates by the Australian Bureau of Statistics and Australian Hotels Association (AHA) WA industry data, Western Australia’s hotels continue to offer visitors value for money with statewide average room rates ranging from $120 to $209 per night.

AHA(WA) CEO Bradley Woods said the latest ABS data on average hotel room rates shows a diverse industry in Western Australia with average rates steady in the metropolitan area, and competitive rates in the regions. “In the March 2012 quarter the average price of a hotel room in Perth is $209.33 per night, an increase of less than $2 from the December 2011 quarter,” said Mr Woods.

“In the regions average room rates are competitive with what tourists would find elsewhere.

“According to the latest release of occupancy rates by the ABS, Perth appears to maintain a high occupancy rate of 86.5%, however our data shows a difference in occupancy rates when comparing Monday through Thursday, when it is difficult to find rooms available, with the weekends when business travelers return home.

“There are competitive prices for tourists who book their holiday travel in advance and plan to stay in Perth on the weekends while visiting our extraordinary tourism regions during the week.

“Recent initiatives by local and state governments in Perth and the Karratha will result in more hotel rooms becoming available however these developments will take time to plan and build,” said AHA(WA) CEO Bradley Woods. 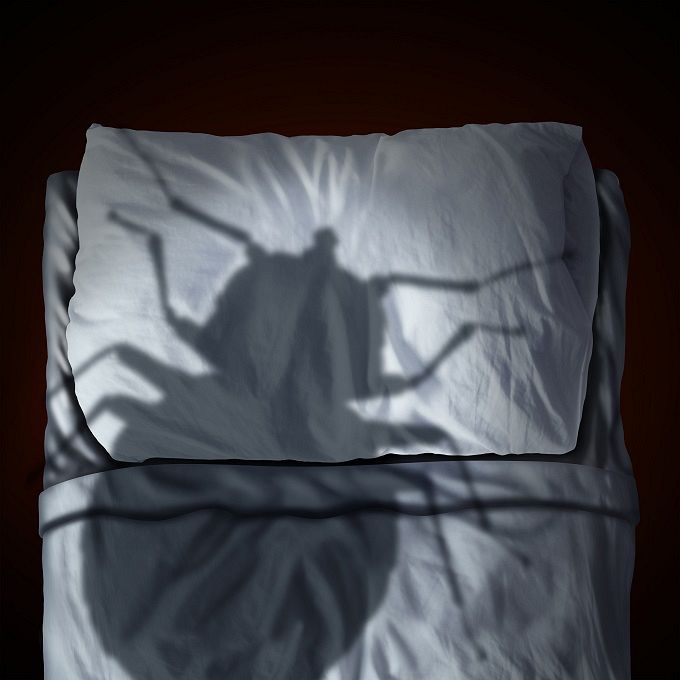 The worldwide war on bed bugs