Unbelievably local councils that fail in providing adequate facilities are, once again, looking at imposing a bed tax on the struggling tourism industry.

Local government minister Don Page has suggested that legislation should be changed to allow councils to impose levies – such as a bed tax on tourists – to provide infrastructure and service improvements – something councils should be able to deliver as their prime purpose.

Byron Bay resident Mr Page said a surge in summer revellers in the seaside resort showed that the infrastructure can’t cope – a bed tax is definitely an option.

He stresses that laws limiting councils’ ability to levy local taxes – now under review – should be amended to allow them to tax businesses specifically to improve roads, parking, public toilets, parks, boardwalks and rubbish collection services.

Is that not what they are supposed to provide?

The Byron Shire Council is likely to make a decision on a possible bed tax within a year. The head of the Council’s Tourism Advisory Committee, Basil Cameron, says it may be the only practical way to make the tourism industry in the region sustainable. Bare in mind, tourism is the regions primary source of revenue.

Local governments are limited to one tax and that is the council rates.

And what they are trying to do at present may not be legally possible.

It is not just Byron Bay that’s being suggested for a bed tax. Gold Coast lobbyists are praising the concept.

Demographer Bernard Salt agrees that tourists should be forced to pay a levy. At the meeting of the Urban Development Institute of Australia Gold Coast branch, Mr Salt said, “It’s a big ask to get residents to pay for their own services and also for a bunch of freeloaders that just float in and out enough’s enough. The point is, these visitors use gas, electricity, water, garbage disposal, roads and recreational facilities which are all maintained by the council rate base provided by just 550,000 ratepayers. There needs to be some thought given to how we can capture a tax revenue from these visitors.”

Midwood Report author Bill Morris agrees the Gold Coast should introduce a bed tax of at least 2% to help the tourism funding crisis. He said Gold Coast tourism had “hit a wall” and needed a major injection of marketing funds.

The Accommodation Association of Australia said a bed tax would lead to job losses and have a significant impact on domestic tourism.

Russell Mills, from Northern Rivers Tourism, doesn’t support the idea. “If visitors are forced to pay a tax on a destination, it may impact the demand for that destination.”

Business group Byron United is also against a bed tax proposal. The group’s president, Paul Waters, says he fears the council would fritter away any money generated by a tax on tourism.

“We wouldn’t trust council with money they raised from a tourism tax. That money would have to be quarantined so they wouldn’t spend it on frivolous law actions against people. I mean this is where they’re spending most of their money, instead of fixing up pot holes. 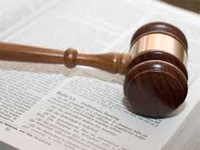 Magistrates crack down on unsafe practices Working with your partner… the good, the bad and the ugly (mostly good) 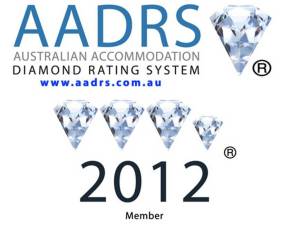 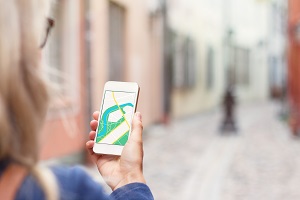