The much anticipated opening ceremony for Rio’s Olympic Games went off without a significant hitch, despite many prior concerns and warnings. Never before have we seen such negative media hype for a games, so much so that it fostered a growing sense of anxiety and anticipation.

The organisers must have let out a collective sigh of relief as the torch was lit. And, despite a much smaller budget than London 2012, the ceremony delivered the usual lengthy staging of shock and awe, plus a showcase of Brazilian charms. The never ending parade of excited global participants whose faces beamed with joy and the warm cheers for the first refugee team to compete in a games was indeed a tonic for global love.

More recently Brazil’s tourism has been hit hard with the outbreak of Zika virus, and it was reported that ticket sales had been very low. History generally promises the Games will encourage tourist spend but this is no guarantee; indeed, during the London Olympics it was reported that London’s most famous attractions took a huge hit with people staying away, concerned about crowds and the increased cost of travel, etc.

Any positive effect on Brazil’s tourism economy will remain to be seen but for the time being we can just sit back and let the games commence!

3 ways to overcome the perception that OTAs are cheaper 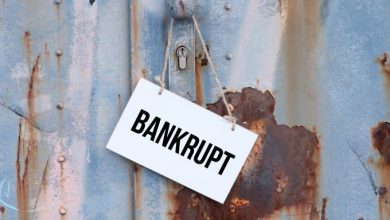