Some of Sydney’s best-known hotels are competing to be named Hotel of the Year at the AHA NSW Awards for Excellence next month.

A record 14 venues from areas including the Eastern Suburbs, North Shore, Inner West, Sydney CBD, Eastern Beaches and southern Sydney are in the running for the major award, which will be announced at a special ceremony at The Star on Tuesday, November 21.

“This is a night to celebrate innovation and quality in the industry,” he said.

“I would like to congratulate all finalists on their achievements and recognise the hard-work that goes into running an award-winning venue.”

New $1B development in Melbourne's south-east 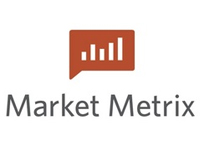 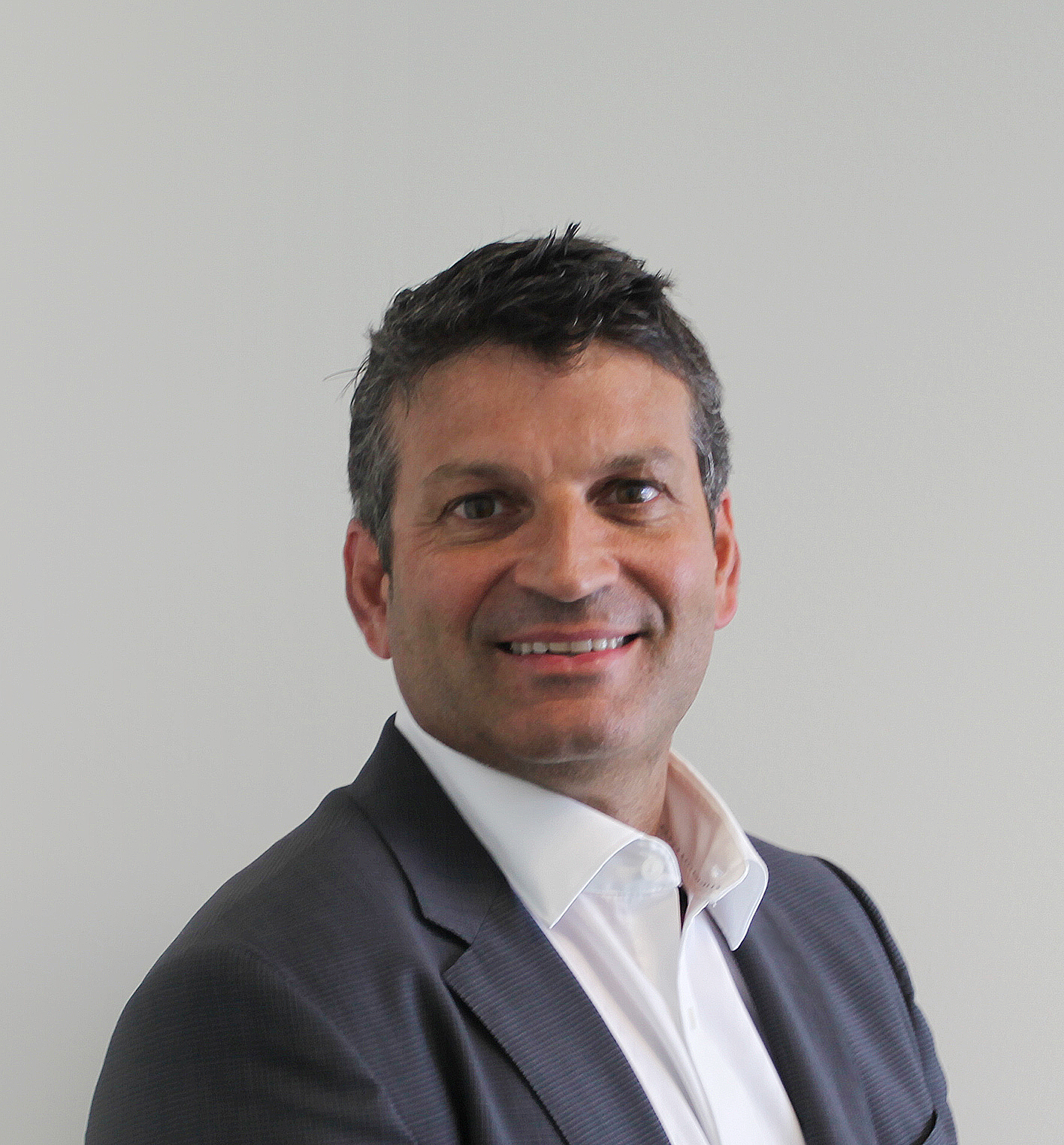 Sheraton Back in Perth