The magazine has a circulation of around 42,000 in Australia, with some 5,500 readers across multiple cities around the world voting in this year’s Gold List awards.

“This prestigious award recognises their continual efforts and I’m incredibly proud to work with our talented team here at Sofitel Melbourne On Collins”.

The award also recognises the hotels ability to retain staff in an industry that’s notorious for its high turnover.

Clive said: “We have guests who choose to stay with us because they want to see our staff again”.

One such staff member is Terence Murphy, guest relations manager, who has been working at the property for 33 years.

Terence has transitioned through various roles, looking after guests including Joan Collins, Prince Michael of Kent and Bob Hawke as butler during the early 90’s.

Terence attributes his long tenure to “the wonderful arts sponsorships that the hotel supports, its reward and recognition program as well as seeing friends, as opposed to guests, check back into the hotel”.

Other finalists nominated by the public as Australia’s best hotel 2018 were:

Sheraton on the Park, Sydney 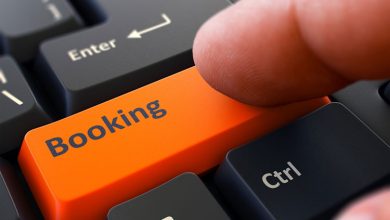 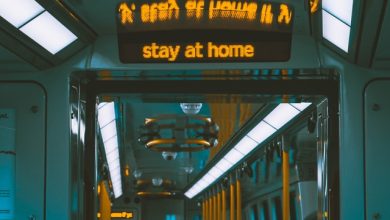 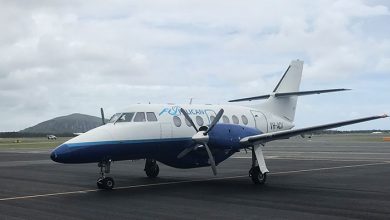