With New Zealand set to experience another recession this year due to the impact of closed international borders, a local travel voucher scheme could be the way to boost its flagging accommodation sector.

Westpac’s economists have predicted that New Zealand’s economy will shrink by 0.7 percent over the December and March quarters combined.

Despite surprisingly strong unemployment levels, the lack of tourists during peak holiday season will have a severe impact on the economy, worsened by the recent closing of the Australia-New Zealand travel bubble after three COVID-19 cases were recorded in Auckland.

According to Tourism Industry Aotearoa, hotel income in NZ was down 40 per cent in 2020, a shortfall that is likely to continue without government support and the return of international visitors.

Travel vouchers to boost domestic tourism have been used with great success in South Australia and Victoria, and the South Australian Tourism Commission is urging Kiwis to follow their example.

South Australia’s first round of vouchers injected more than $10 million into the tourism and hospitality industry.

The South Australian government invested $2 million in a voucher scheme offering travel vouchers up to the value of $100 for locals to use at accommodation providers participating in the scheme.

The initiative, which was designed to keep people in work and give residents the chance to support local businesses, saw 24,000 people take up the offer and provide a substantial boost to Adelaide’s accommodation and hospitality industries.

A second voucher allocation on January 5 was offered countrywide and saw 75,000 more vouchers snapped up in just 40 minutes – with recipients able to book their staycation up until January 31.

The South Australian Tourism Commission says it is an example of a solution countries such as New Zealand could use to help boost spending in industries still suffering from the impact of the pandemic.

“Opening during a global pandemic had its challenges, but as a direct result of the vouchers, we were able to hire new staff and we saw strong uplift in occupancy,” Ms Goldfinch said.

“The vouchers definitely had the desired effect of creating jobs and building confidence in the sector. It was also a great opportunity for locals to treat themselves to world class experiences at reduced rates. We can’t wait to see the results of the second allocation.”

SATC chief executive Rodney Harrex said the voucher system was vital in bringing life back to Adelaide’s CBD, encouraging more than 300 providers to participate in the second allocation of vouchers.

“The system’s flow-on effect meant that alongside increased bookings for accommodation providers, the retail and entertainment industries also benefited and experienced additional support from local residents.”

Auckland hotel operators are staggering through summer with average bookings half that of last year, and showing little boost from the America’s Cup yacht race to be held there from March 6-21.

Across the country, some hotels which were flourishing pre-COVID are sitting almost empty during the traditional peak season.

The average number of rooms booked in Auckland’s hotels fell by almost half to 45.8 percent in January, compared with more than 80 percent the same month last year – excluding managed isolation and quarantine hotels.

Airedale Boutique Suites, In the heart of Auckland’s theatre district, would in normal times – be bustling with summer guests but after a recent $25 million refurbishment only a fifth of the rooms were booked.

Meanwhile Dougal Hollis, the general manager of Tourism Accommodation Australia (Victoria), said a Victorian Government COVID-19 recovery measure, the Regional Travel Voucher Program, had been a great boost to the tourism sector in his state.

The program was established to provide 120,000, $200 travel vouchers to Victorians, to encourage them to travel to regional Victoria.

He said TAA (Vic) supported urgent consideration of the extension of this program to metropolitan Melbourne, given continued uncertainty regarding state and international border closures, resulting in city hoteliers not being able to access up to 67 per cent of their normal customer base. 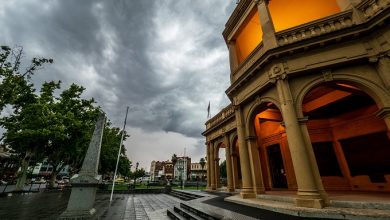 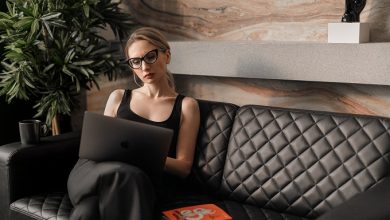 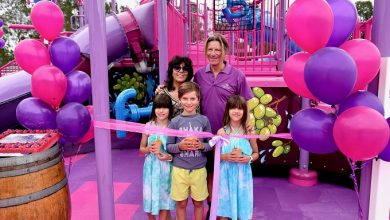 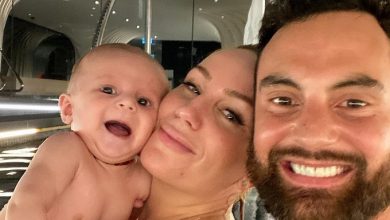