But despite the desperation of the travel and airline industries, people are already questioning whether it should ever return to pre-pandemic levels.

Porritt was responding to the latest report from Parliamentary Commissioner for the Environment Simon Upton. Titled “Not 100% – but four steps closer to sustainable tourism”, one of its four main recommendations was for the introduction of a departure tax to offset the carbon emissions from international air travel.

At the same time, the tourism minister was calling for New Zealand to concentrate on “high-value” visitors and to reduce the industry’s reliance on backpackers and freedom campers.

All of which raises a key question: what is the best way to factor in the cost of emissions while encouraging the preferred kind of tourism?

Targeting ‘high-value’ tourists not the answer

It is estimated such a tax would raise around $400 million each year. This could then be used to fund environmental and climate change projects and infrastructure.

These proposals certainly have potential. But targeting a certain type of “high-value” traveller is unrealistic, and basing a tax solely on the distance travelled is not the best way forward.

Backpackers may spend less per day, but they commonly spend more overall because they stay longer. They also tend to spend more with local businesses, rather than on the products and services of large international corporations.

As such, backpackers can be of more value to the country than high-end, short-stay visitors. There is also evidence these lower-budget travellers are valuable word-of-mouth ambassadors who often return when they are older, booking upmarket accommodation, attractions and tours.

Tax based on length of stay

Rather than calculating a tax on distance alone, then, it would make more sense to add a length-of-stay component. This could be staggered: the longer the visit, the lower the departure tax.

Long-haul air travel produces vastly more emissions per passenger than other modes of travel such as train, bus or car. Due to Aotearoa New Zealand’s remoteness, the vast majority of international visitors (other than Australians) arrive on long-haul flights.

A much higher proportion of energy consumption and emissions is attributable to the flights to and from a destination like Aotearoa than to activity within the country. Spread across an entire holiday, the per-day consumption decreases as the length of stay increases.

A staggered tax would be relatively simple to calculate. Incoming temporary visitors need to hold a return ticket; open ticket and outbound one-way ticket holders could be charged a flat fee.

Given long-haul tourists have already paid relatively high airfares, a reasonable tax shouldn’t be a burden. If they know the money is targeted at environmental and climate change initiatives, they might even welcome it. The impact on demand will likely be negligible.

Sustainable tourism for everyone

While the IVL does not apply to permanent residents and citizens, the proposed departure tax would. It would be a shame if visitors saw those charges as gouging, so it is important a departure tax and the IVL work in tandem and are charged together in a fair and transparent way.

This is especially important if we don’t want Aotearoa New Zealand to be perceived as a country for the rich only, rather than a destination that offers opportunities for all types of visitors.

But requiring those responsible for the highest per-day emissions to pay the highest price might help discourage some of the “thoughtless, heedless” tourism we have witnessed in the past.

Michael Lueck, Professor of Tourism, Auckland University of Technology. This article is republished from The Conversation under a Creative Commons license. Read the original article.

Not 'if', but 'when': city planners need to design for flooding. These examples show the way 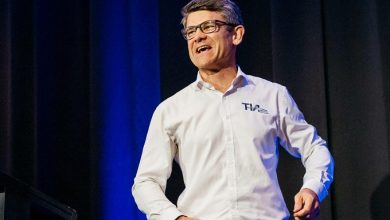 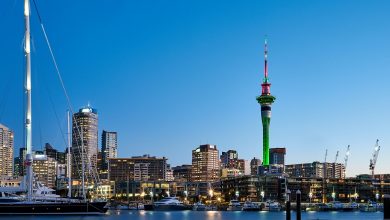 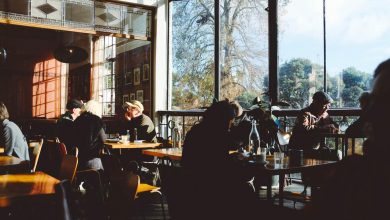 The impact of COVID-19 restrictions on New Zealand hospitality businesses 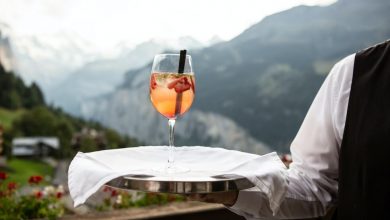