The management of freedom camping in New Zealand should be improved but government proposals must be fully tested and assessed says industry body Tourism Industry Aotearoa.

TIA is to make a detailed submission in response to the discussion document released by Tourism Minister Stuart Nash.

CEO Chris Roberts says: “The tourism industry has done a lot of thoughtful research and policy development on this issue already, and we are looking forward to working further with the government. We hope to be able to reach an agreement on solutions that will stop the debate on how to manage freedom camping.

The issues are complex. Not all free campers are the same – they are made up of various groups including international and domestic travellers, ‘grey nomads’, seasonal workers and the homeless.

The majority of campers act responsibly and obey the rules. It’s only a small number who create problems.

TIA convenes the New Zealand Responsible Camping Forum, which brings together about 40 representatives from the public and private sectors, including rental vehicle operators, tourism associations, camping app developers, local councils and government agencies. The Forum has agreed on some key approaches for managing camping issues, which include a mix of good information, appropriate infrastructure and enforcement measures.

Mr Roberts is also a member of the Responsible Camping Working Group established by the previous Minister of Tourism in 2018. The work of the group has led to a series of measures including education, enforcement and new infrastructure, supported by improved council bylaws.

The actions taken by both local and central government over the last three years have measurably improved the situation including the creation of more facilities, better allocation of allowable areas and the funding of responsible camping ambassadors. Councils report that the number of public complaints about campers’ behaviour has declined significantly. But concerns about the bad behaviour of a few undoubtedly remain.

“All of the proposals in the latest discussion document should be fully debated. It is important to get this right. As an example, the document rightly notes that homeless people, who are forced by circumstances to ‘freedom camp’ should not be further disadvantaged by any new rules or regulations,” Mr Roberts says.

“We know that many New Zealanders enjoy the privilege of free camping so we must be mindful of their rights in this debate.”

It's a ripper! Industry hopes for billion-dollar bubble boom 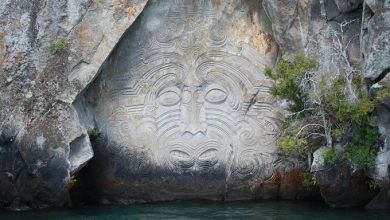 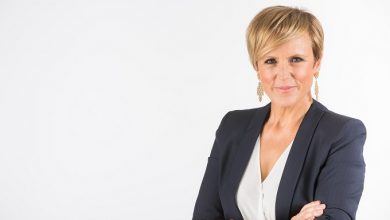 Tourism operators meet to revive and revitalise the industry 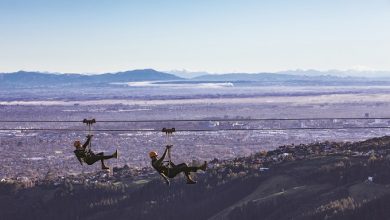 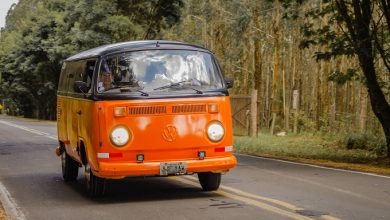