A newly commissioned Hospitality New Zealand report finding underlines a return to profit is essential for over 232,000 workers and their families, and to spread billions of dollars throughout the economy.

Infometrics estimates $14.6 billion was spent on hospitality in 2020 ($3.8 billion of this is taxes and imports). The remaining expenditure generates $6.8 billion worth of GDP directly within hospitality.

Indirect GDP is $5.6 billion, with an even larger induced GDP effect of nearly $9.0 billion.

But according to HNZ CEO, Julie White the sector, particularly the 60 percent resident in Auckland, is unlikely to return to profit following the start of the traffic light system which kicked into gear on Friday (December 3).

“Businesses will only break even under the red level, at best, exacerbated by an end to wage subsidy and resurgence payments, and a miserly one-off transition payment,” Ms White said.

“We’ve been the biggest user of the wage subsidy because we’ve been the most affected by lockdown. The transition payment announced yesterday will amount to one payment of $7,500 for the average hospitality business, and they lose all other support.

“That’s poor reward for trying to innovate and stay positive week to week waiting for a re-opening.”

Ms White said the certainty of a new system and start date was welcome after 100 days, as was an early decision on reopening the Auckland border, but the reality is disappointing.

“The optimism means owners are itching to open, welcome staff back to work, and to serve customers eager to socialise,” she said.

“The red traffic light rules severely limit how many customers can be served, making it unprofitable for many businesses to open, operate or even offer seating. If we knew reopening would take this long and be this restricted, most businesses would have hibernated rather than trying to limp through.

“The next few months are still filled with uncertainty. Traffic light settings make hospitality and socialising hard, and the continued pressure of COVID transmission makes the settings unpredictable. We want an end to this prolonged, tortuous, transition.

“New Zealand is now one of the most vaccinated countries in the world. Hospitality venues are arranged to maintain distance, staff are masked and vaccinated. That is enough for us all to return to work, to live, and to our family and friends.”

Ms White said the Government’s promise to look again in January at the issue of financial support was in line with previous messaging, but it is extremely concerning it might yet again be another round of false hope that had dragged businesses through 100 days of mounting losses.

“Business owners have gone week to week hoping for support and clarity that doesn’t eventuate. January is one of the three lowest months of the year. Support will be needed, but it’s likely we’ll be disappointed, and further out of pocket or out of business.” 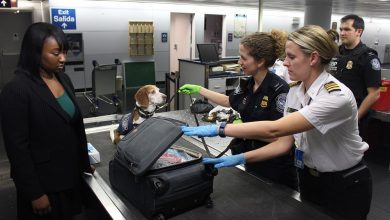 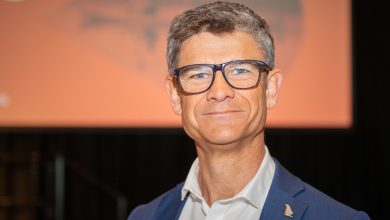 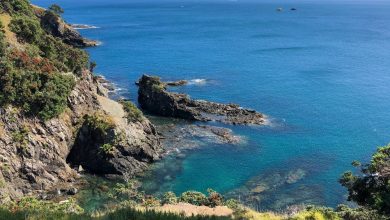 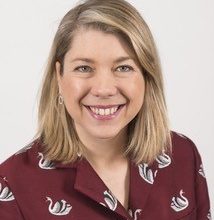