After completing a successful $30 million all-room upgrade, including projects at Rydges South Bank that have won both awards and applause nationally, hotel general manager Callum Kennedy has been appointed to the position of area general manager.

Callum’s new role covers a region stretching from Port Macquarie in NSW through the Gold Coast to Brisbane and is one of the most in-demand in the country in terms of both leisure and tourist visitations.  Properties now under Kennedy’s leadership baton include:

Callum Kennedy has been General Manager of Rydges South Bank for the past five years, and prior to that was Executive Assistant Manager for four; before this he worked in hotels and the hospitality industry in London. He brings considerable experience and vision to the role. 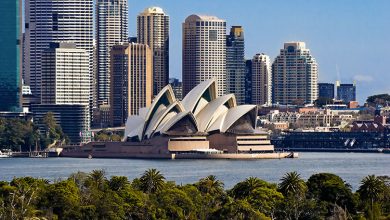 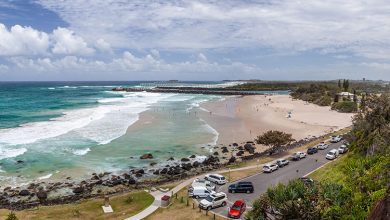