Perhaps the juiciest headline came from The Free Press Journal online with: “Frisky Down Under: Coronavirus looms large in Australia after sex scandal in quarantine centre.”

In response, the Victorian state government launched a judicial inquiry into its hotel quarantine program amidst a struggle to control this worrying coronavirus outbreak that has reminded all Australians of how easy it would be for another lockdown emergency to happen.

On Thursday, Victorian Premier Daniel Andrews announced that the government would provide $3 million to support the judicial inquiry and that all international returned travels will be moved away from Melbourne for the hotel quarantine program.

Unfortunate for the accom industry, is the obvious link to quarantine hotels that have been named and shamed alongside widely reported revelations that recent cases trace back to private contractors working at hotel quarantine centres in Melbourne.

The news has industry-makers concerned about bad PR associating hotels with COVID-19 turning away precious intra-state domestic travellers over the school holidays.

On Friday, one of the hotels linked to the Melbourne COVID-19 outbreak, Rydges on Swanston, was quick to set the record straight…

Troy Cuthbertson, Group General Manager of Hotel Operations at Rydges Hotels, said: “Rydges on Swanston has been closed to guests since 27 March 2020 and has been operating under the direction of the Department of Jobs, Precincts and Regions (DJPR) and the Department of Health and Human Services (DHHS) as a Quarantine Hotel, at the request of the Victorian Government.

Rydges on Swanston has had no involvement in the hiring of security personnel and is fully supportive of the Judicial Inquiry into the Hotel Quarantine Program.

In March, the Victorian government put private security contractors in charge of hotel quarantine in Melbourne, in response to the decision made to detain returning travellers in hotels for 14 days. Victoria’s decision differed from other Australian states, where police and the defense force were used.

Victoria is on the precipice of an uncontrolled coronavirus outbreak. Will the new measures work?

Victoria is on the precipice of an uncontrolled coronavirus outbreak. Will the new measures work? 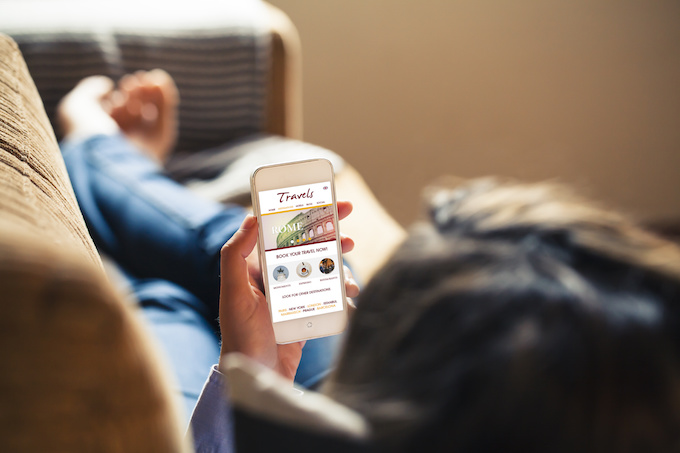