TIA points out that the key legislation governing the operations of the Department of Conservation dates from the 1980s and does not respond to 21st Century pressures and opportunities. The Conservation Act 1987 and National Parks Act 1980 must be replaced with a balanced, future-proofed legislative and regulatory framework.

TIA Chief Executive Chris Roberts says: “This could be a game-changer for both tourism and our conservation estate. The complexities of DOC’s responsibilities have grown since it was formed in 1987. The biodiversity position has become more acute, there is a climate change crisis and demand for access to conservation places by people has increased dramatically.”

Since 1987, New Zealand’s population has increased by 52 percent, from 3.3 million to 5 million, and before the pandemic, annual international visitor arrivals had increased from 760,000 to 3.9 million, a 400 percent increase. The Conservation Act did not anticipate the development of the modern visitor economy.

Replacing this outdated legislation, along with improvements to DOC’s funding, planning and concessions systems are among the actions for the incoming Government identified in the ‘Natural Resources’ category of TIA’s Tourism Election 2020 Action Plan.

Mr Roberts adds: “We believe that by seeking fit for purpose legislation and robust planning systems that recognise Te Tiriti o Waitangi and the complexities in how people now interact with the outdoors, stronger conservation outcomes will be achieved. Change is required to enable the tourism industry to be an integral part of delivering solutions for better conservation.

The long-term success and wellbeing of New Zealand’s tourism industry is intrinsically tied to our environment. Fresh water, climate change and carbon reduction are all critical issues for the sustainability of tourism.

TIA is also calling on the Government elected on 17 October to add tourism as a value in the National Policy Statement for Freshwater Management.

Recognising that climate change will impact on tourism, TIA says the incoming Government must work with industry to achieve carbon zero tourism in Aotearoa.

“We want to be part of the solution in attaining our country’s broader climate targets. Tourism businesses that have adopted the Tourism Sustainability Commitment are already working to reduce their carbon emissions but this will be much easier to achieve with clear government policies and programmes to enable the desired reductions.

“We also need the Government to identify and include the climate threats to tourism when developing regional climate adaptation strategies.” 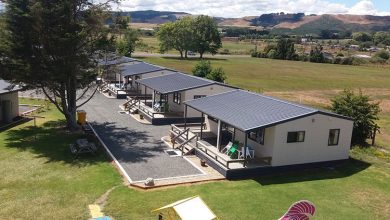 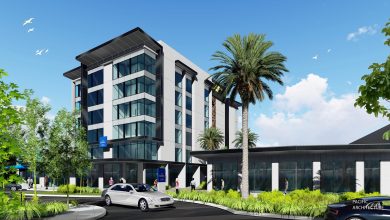 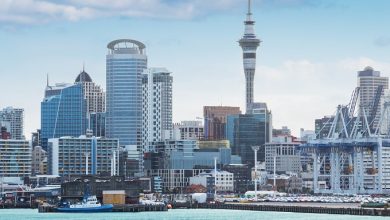 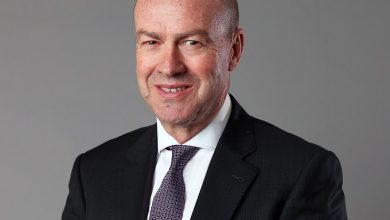